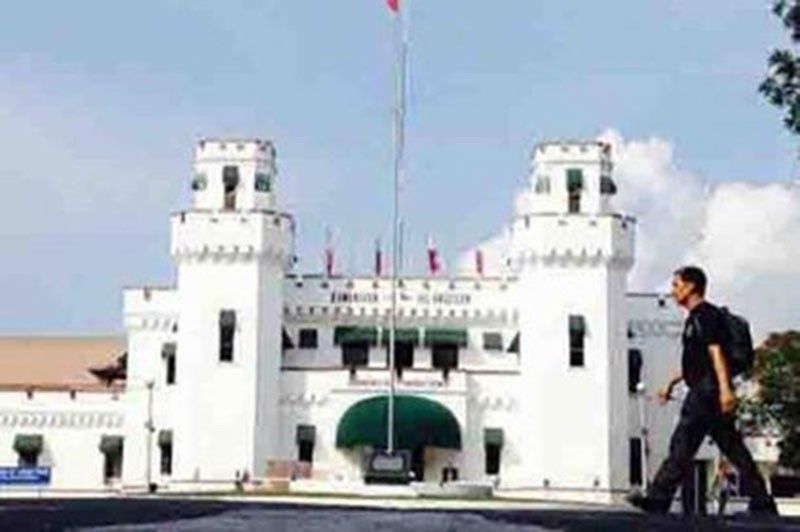 AN EXPLOSION rocked the maximum security compound of the New Bilibid Prison (NBP) on Friday, October 11.

No one was hurt, as the improvised explosive device (IED) went off in an area that is being demolished.

A report from the Muntinlupa police said the IED exploded around 10 a.m. at the quadrant 4 of the maximum security compound.

"Immediately thereafter, EOD (Explosives Ordnance Division)/K9 team of NCRPO (National Capital Region Police Office) responded to check the area. During the process, it was disclosed that the cause of the explosion was an improvised explosive device (IED)," the police said in its report.

"Hence, the EOD team conducted thorough search within the area for possible secondary explosive device using explosive detection dogs. During the paneling, two grenade hands and two blasting caps were recovered inside the shanties adjacent to the explosion site," it added.

Bureau of Corrections (BuCor) Director Gerald Bantag earlier ordered the demolition of illegal shanties at the NBP as part of the reforms that he is introducing.

BuCor was recently shaken by reports of widespread corruption inside the NBP, particularly in the implementation of the good conduct time allowance (GCTA) scheme which reduces the prison terms of persons deprived of liberty (PDL).

Banag's predecessor, Nicanor Faeldon, was forced to resign after around 2,000 heinous crime convicts were released based on GCTA.

Some 30 BuCor personnel have also been preventively suspended pending the Ombudsman's investigation into the scheme.

A Senate investigation into GCTA has led to a probe on ninja cops, or police officers who recycle or sell illegal drugs seized during their operations. (SunStar Philippines)