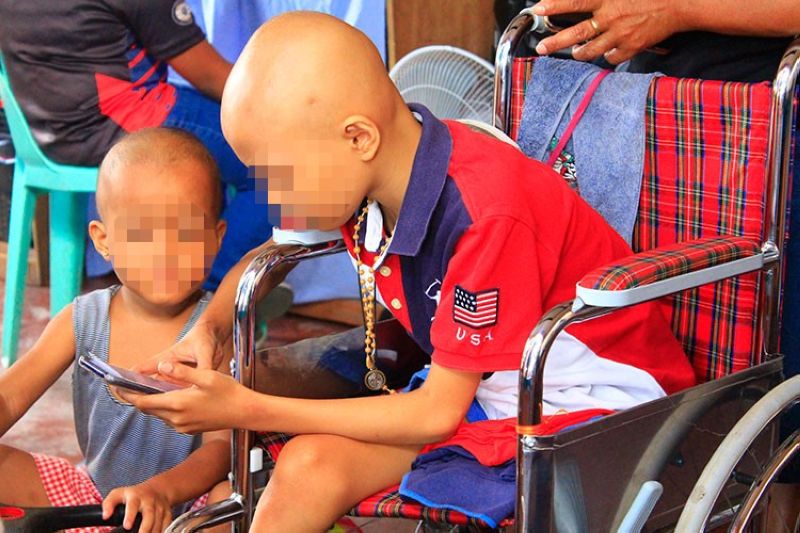 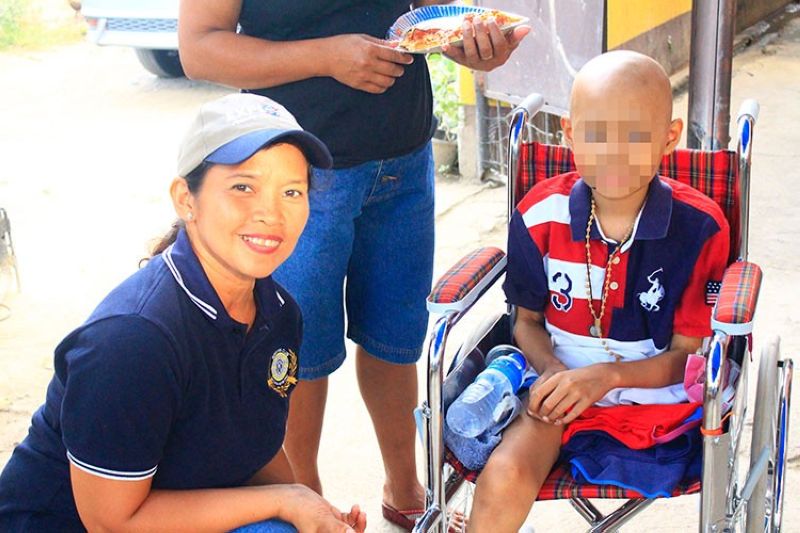 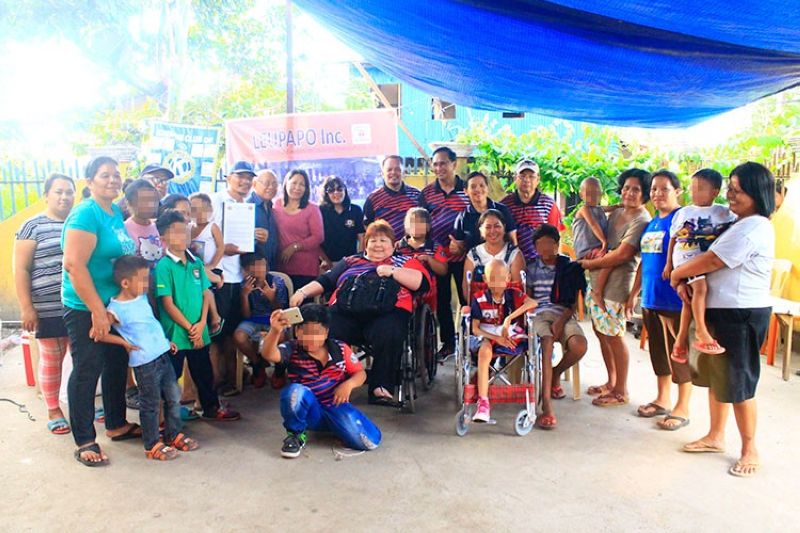 AS PART of its mission to help the children of the world, Kiwanis Club of Cagayan de Oro has turned over a cash aid worth P15,000 to its beneficiary, the Leukemia Patients and Parents Organization (Leupapo) Inc.

According to Kiwanis Club president Maria Fe "Pinky" Valdes, the cash assistance came from half of the proceeds of the fun run they conducted last September 22.

Valdes also said that apart from the P15,000 cash aid, Kiwanis Club will also be donating a monetary assistance worth P4,000 and a sack of rice a month starting October until March 2020.

The cash is to help Leupapo pay for their rent, water and electricity bills, she added.

Leupapo founder Reczel Clarabal, for his part, expressed his gratitude to Kiwanis Club as he signed the memorandum of agreement between the club and Leupapo.

Leupapo, established in September 27, 2016, is an organization that provides aid to children with leukemia or as they call them the "little warriors."

Kiwanis is an international club that helps kids around the world. The local clubs look out for the communities and the international organization takes on large-scale challenges, such as fighting disease and poverty.

Kiwanis Club of Cagayan de Oro, apart from its assistance to Leupapo, also does feeding programs to schools and barangays with malnourished children.