No single polio case yet in city 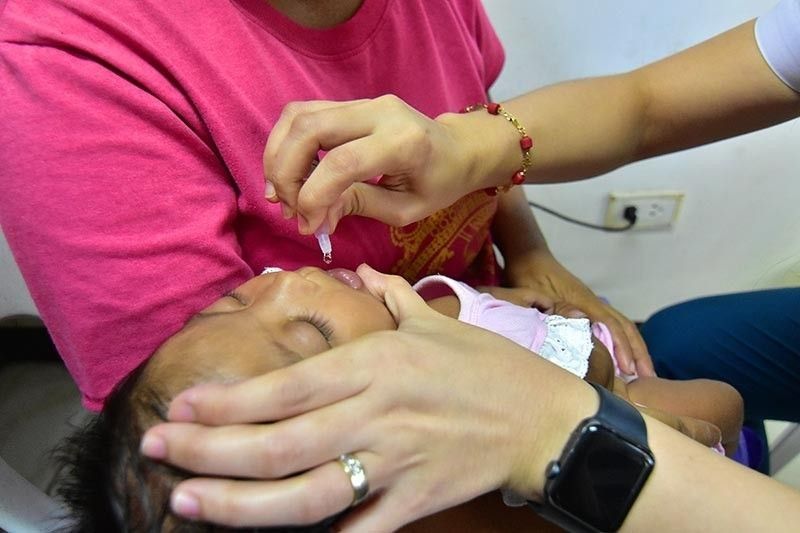 THE Davao City Health Office (CHO) has not yet recorded a single confirmed polio case in the city.

This, despite, having a confirmed sample of a poliovirus type traced from the Davao River near the Bolton Bridge area, according to the Department of Health (DOH).

However, CHO technical division chief Dr. Julinda Acosta said the local health office is not being complacent, considering a poliovirus outbreak was recently declared by DOH.

Acosta said CHO is currently conducting surveillance of suspected case of acute flaccid paralysis, which is among the symptoms of polio.

“Atong sutaon katong mga bata nga under 15 years old nga nag-manifest o nagpakita og pagkaumoy sa ilang mga tiil ug kamot nga wala ma-report (We are surveying those children below 15 years old who manifest signs of deformity on their legs or hands, which were not reported to us),” Acosta said.

She said the house-to-house surveillance covers villages within the 10-kilometer radius from the Davao River.

DOH declared the outbreak last September after one polio case was confirmed in a three-year-old girl from Lanao del Sur, making it the first confirmed case after 19 years since the World Health Organization (WHO) declared the country polio-free.

The health department also reported that the virus has been detected in samples taken from sewage in Manila and waterways in Davao as part of the regular environmental surveillance.

Meanwhile, the city government announced that they will start the three rounds of immunization against the poliovirus on Monday, October 14, in Bankerohan, Barangay 5-A.

CHO, in a previous report, targets to have a 100-percent immunization to children between zero to 59-months old, which is considered as a target age group of the immunization.

Acosta said parents, with children who were not completely vaccinated, should take advantage of the mass vaccination.

She also appealed to parents who are hesitant to have their child vaccinated after being stigmatized by the Dengvaxia scare, to visit their nearest health center to be fully informed of the positive effect of the vaccine.

“We’ve been using the vaccine (for polio) for almost 40 years now. Not a single side effect was report. Meaning our vaccine is safe,” Acosta said.