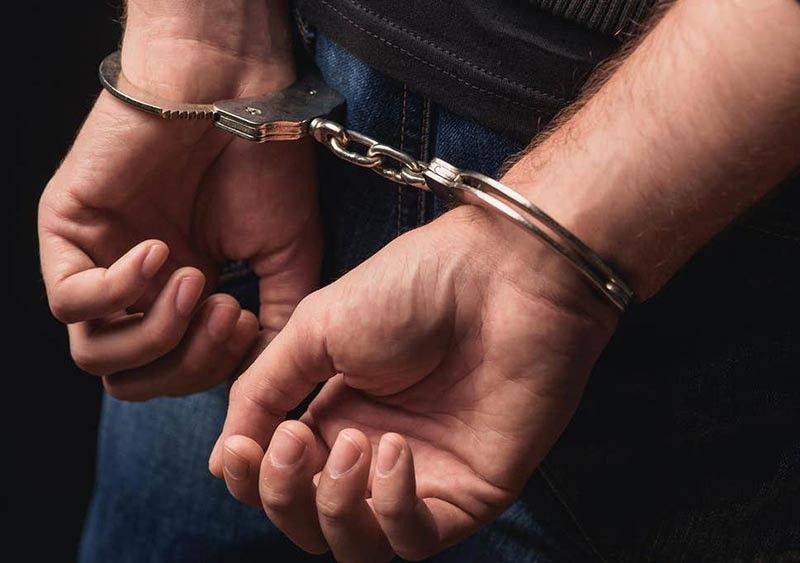 (Photo by The Independent)

A SIX-YEAR-OLD Grade 1 student was raped by a trisikad (pedicab) driver on Thursday, October 10, inside a banana plantation in Panabo City, Davao del Norte. The suspect was arrested and is currently detained at Panabo City Police Station (PCPS).

Based on a PCPS report, at about 1:45 p.m. on October 10, Women and Children Protection Desks (WCPD) investigator received a call from their station hotline reporting an alleged rape incident involving a minor student at Panabo Emergency Clinic.

The police proceeded to the area to verify the report and learned that the victim is a first grader of a school in Panabo. The minor was allegedly raped by an unidentified male person as revealed by her mother.

Police said around 5 p.m., during a series of interviews made at the hospital where the victim was confined, the student was allegedly raped by one trisikad (padyak) driver wearing red t-shirt and long pants with sling bag in Barangay Little Panay, Panabo City, particularly in a banana plantation.

An investigator went to the area where the incident happened and recovered the school shoes owned by the victim and the bloody red shirt allegedly owned by the suspect. The team also discovered bloodstain in the grassy portion where the victim was allegedly molested.

A follow-up investigation was conducted and through a witness’s testimony, a hot pursuit operation was conducted, which resulted to the arrest of the suspect identified as Daniel Plazo Ebay, 25, single, trisikad driver and a resident of Purok 6, Barangay Maduao, Panabo City, Davao del Norte. The suspect is now held at Panabo CPS for proper disposition and filing of the appropriate charges.

Meanwhile, the Panabo City Mayor Jose Relampagos condemned the incident involving a minor and assured that justice will prevail after the incident. He also sent assistance to the victim.

He also urged the school and the parents to ensure the security of their children and protect them against criminals who will take advantage of their vulnerability.