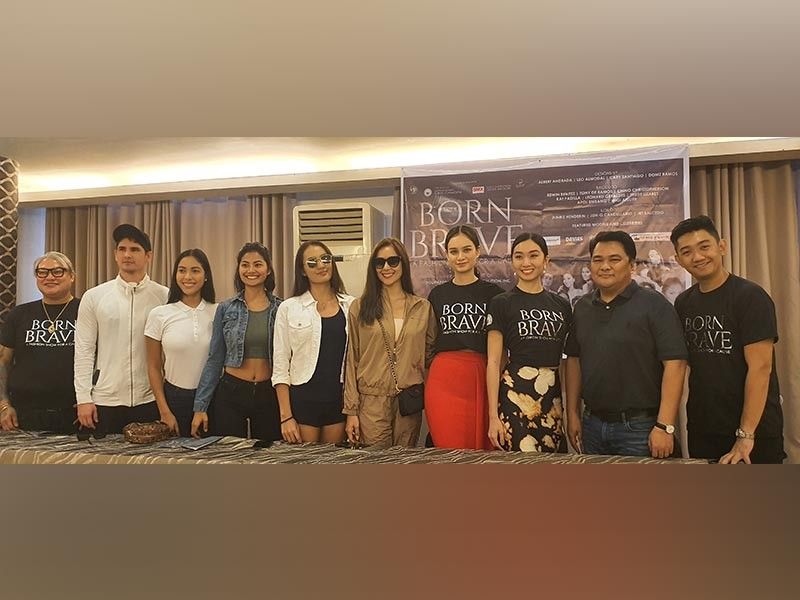 BACOLOD. Bacolod Representative Greg Gasataya with the top Filipino models and beauty titlists for the Born Brave fashion show for a cause to be held on October 12, 8 p.m., SMX Convention Center, SM Bacolod. (Contributed photo) 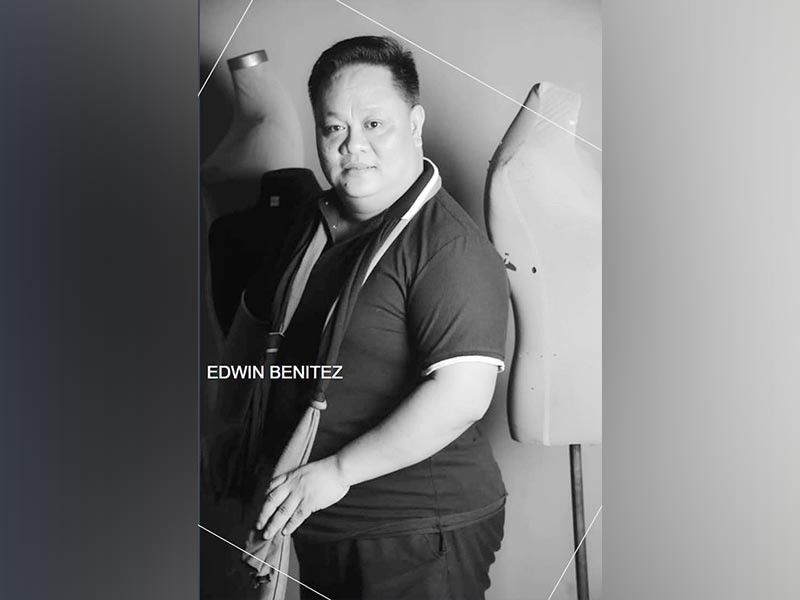 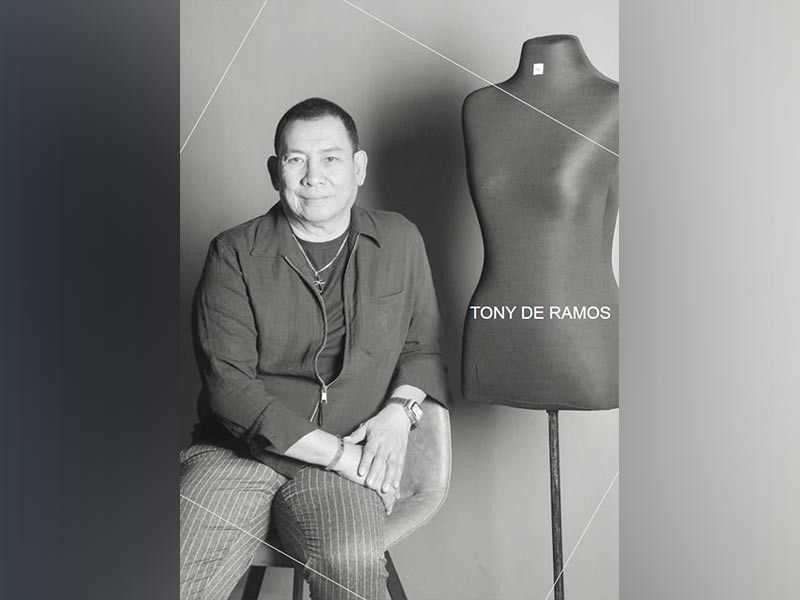 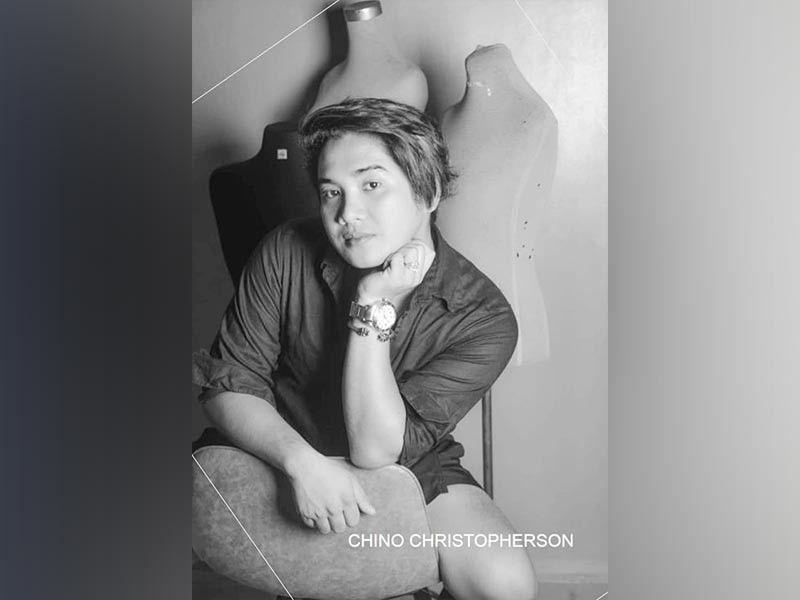 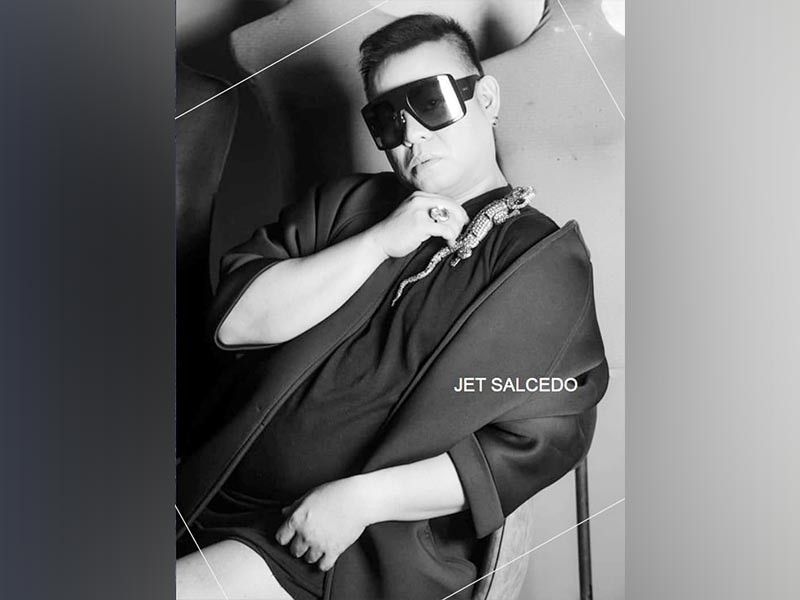 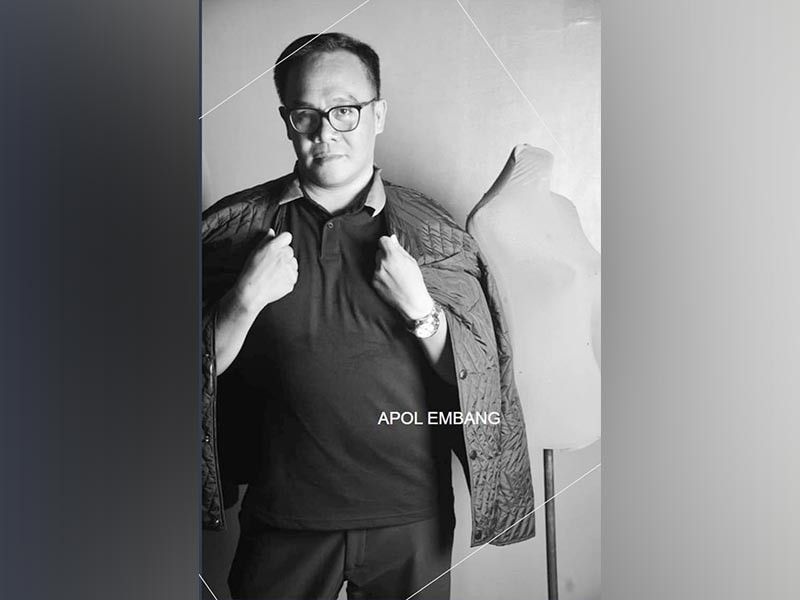 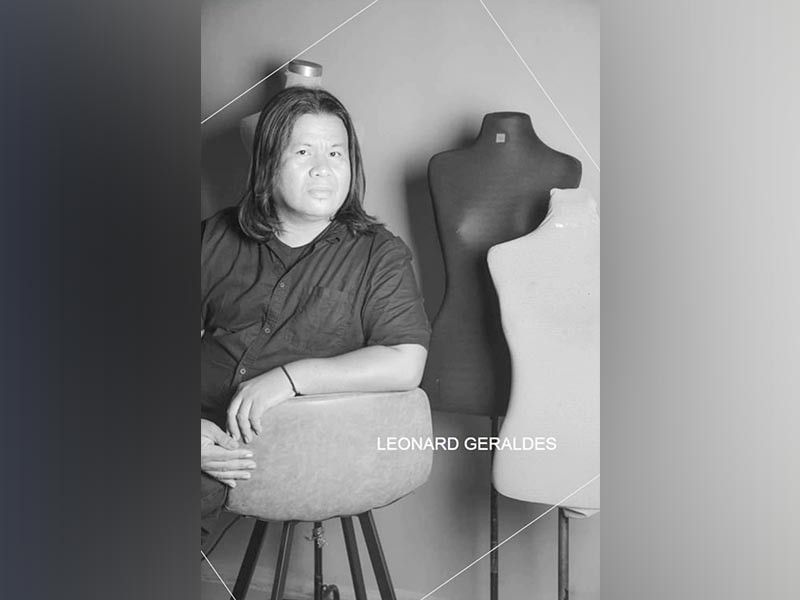 PROMINENT models and top designers in the country will set the fashion runway on fire for “Born Brave,” fashion show set on October 12, at 8 p.m. at SMX Convention Center, SM Bacolod.

This fashion show for a cause was organized by the Office of Bacolod City Lone District Congressman Greg Gasataya as inspired by the passion of fashion models and beauty titlists led by Vickie Marie Rushton, a Negrense and Binibining Pilipinas 2018 first runner-up.

This fashion show for a cause will support the Youth for Mental Health Coalition, Inc. and Happy Hearts Foundation that takes care of children with mental health problems and those with Down syndrome.

It aims to advance the significance of mental health among people.

Ms. Arnold, an Australian national said, “In our country, when we pass a stranger, we care to ask, are you okay? That is what we need to start doing here as there have been incidence of suicide involving kids who were afraid to speak. I hope this fashion show is going to create mental awareness and start asking your neighbors and friends, are you okay?”

Ms. Chan who started her ballet dance when she was seven years old said, “With classical ballet, there is a certain figure that we need to achieve and our teachers want us to look a certain way. As a kid, I had a body dysmorphia, (a mental health condition where a person spends a lot of time worrying about the flaws in their appearance). I was very conscious of how I look and it has affected my dancing too. What helped me get through with it is talk to my friends about it and helped me overcome such mental health conditions.”

Cong. Gasataya said he supports this cause which is vital to the welfare of the children. He thanked the beauty queens who take part in this laudable cause.