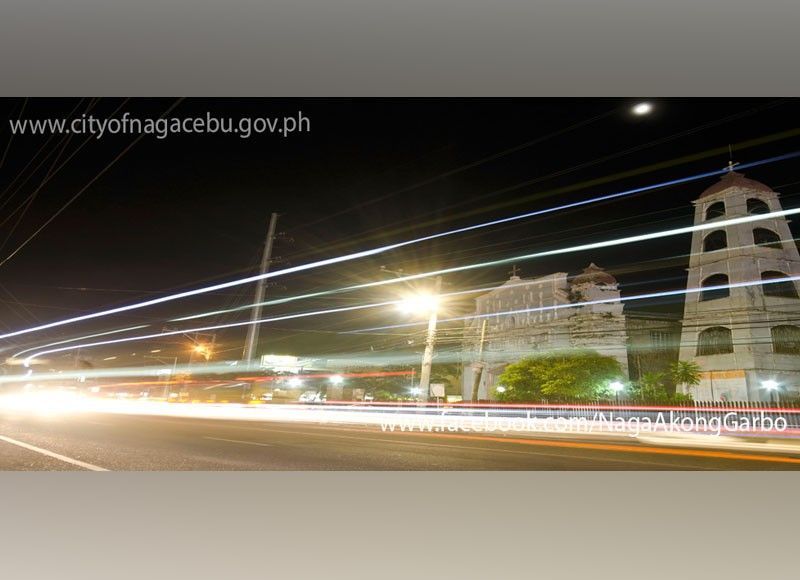 THE cities of Cebu, Mandaue and Talisay still need to do more in clearing the public roads of obstructions.

This is because the Department of the Interior and Local Government (DILG) 7 gave them each a rating of only between 81 to 90 percent or “medium compliance.”

But the City of Naga had “high compliance,” as it got a rating of somewhere between 91 to 100 percent. Among the local government units in Metro Cebu, Lapu-Lapu City and Minglanilla town had “low compliance,” or a rating anywhere between 71 to 80 percent.

The City of Carcar as well as the towns of Badian, Compostela, Carmen, Ginatilan, Pinamungajan and Moalboal in Cebu failed to comply with the directive of President Rodrigo Duterte to reclaim all the public roads from obstructions such as illegal structures and illegal parking.

The assessment was conducted by the DILG at the end of the 60 days the President gave the mayors to show substantial improvement in the use of public roads as these had been intended.

The 60 days began on Aug. 1. DILG based its assessment on the presence of an ordinance on clearing of roads and banning illegal obstruction, inventory of roads with obstructions, road clearing, displacement plans, programs and strategies, and grievance mechanism.

Carcar City Mayor Merceditas Apura said her city has complied with the President’s directive only that legal issues prevented her from fully getting rid of the road obstructions.

She told SunStar Cebu that an establishment owner who has structures placed in Barangays Poblacion 1 and 2 had secured a preliminary injunction against the City to stop it from demolishing his structures.

Those structures, Apura said, were considered obstructions and demolished during the administration of her husband, former mayor now Vice Mayor Nicepuro Apura. Apura said she will bring this up with the DILG.

Pinamungajan Mayor Glenn Baricuatro was surprised to learn his town was recorded as having failed to comply with the directive.

He said anyone can see that the public roads in Pinamungajan have been cleared of obstructions, “whether national, municipal or barangay roads.” He suspects that the situation in the public market may be the reason for being considered “failure in compliance.”

Many vendors, preferring to sell outside the areas designated to them, are spilling over to the public roads.

Nevertheless, he will have the obstructions at the public market removed using the Municipal Market Code as basis, Baricuatro said.

Of the 132 local government units (LGUs) in Central Visayas, only 12 failed to comply.

Seven of them are in Cebu. The others are the towns of Antequera, Garcia Hernandez,

Talibon and Valencia in Bohol and Larena in Siquijor.

Duterte had the other mayors do the same.

The mayors of the LGUs that failed in the road clearing will be asked to explain within five days why they could not clear the roads.

Their names will be submitted to the Office of the President.

Depending on their reason, they stand to face charges before the Office of the Ombudsman.

DILG Undersecretary Martin Diño announced on Oct. 10 that to sustain and monitor the obstruction-free roads, the responsibility now falls on the barangay captains. (JJL, JKV)