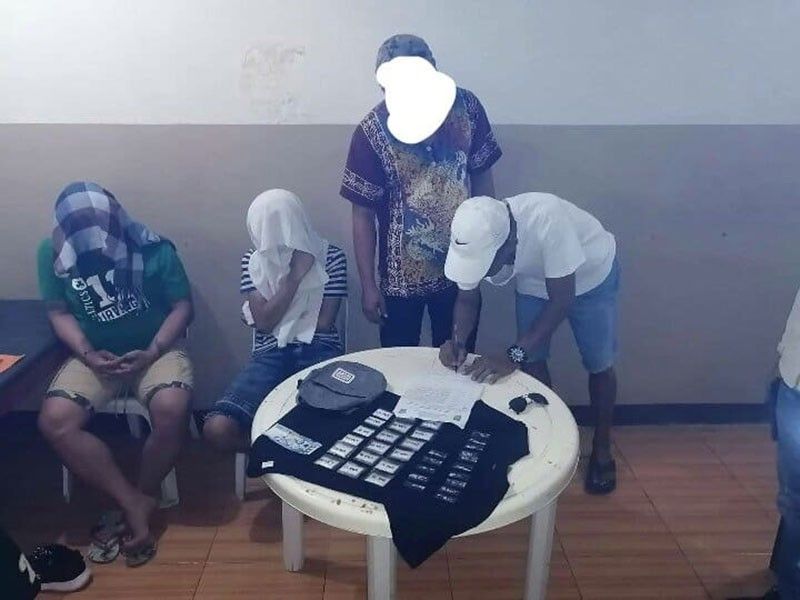 AN ESTIMATED P1.2 million worth of suspected “shabu” or methamphetamine hydrochloride was seized in a drug bust conducted by operatives of the Bacolod City Police Office-Drugs Enforcement Unit (BCPO-DEU) in Barangay 6, Bacolod City, Friday morning, October 11.

The operation also led to the arrest of two drug personalities identified as Clint Agsam and Paulo Bersuela, both residents of Barangay 6.

Police Lieutenant Colonel Ariel Pico, spokesperson of BCPO, said the suspects were arrested after they sold a sachet of suspected shabu to a police undercover at about 11 a.m.

Recovered from the suspects’ possession were 34 sachets containing suspected shabu, a sling bag, and the P1,000 marked money.

Pico said the suspects were identified as high-value targets in Bacolod City and were monitored for almost a month before their arrest.

“They have a supplier here, but they refused to divulge further information. Their supply is intended for the MassKara Festival because of its high demand,” he said.

He added the suspects are detained at the custodial facility of Police Station 2 and are facing charges for violation of Republic Act 9165 or the Comprehensive Dangerous Drugs Act of 2002.

On Monday, about P2.5 million worth of shabu was also seized by BCPO-DEU at Purok Tangigue in Barangay 1, Bacolod.