Watch the final seasons of ‘Mr. Robot,’ ‘The Good Place’ exclusively on iflix 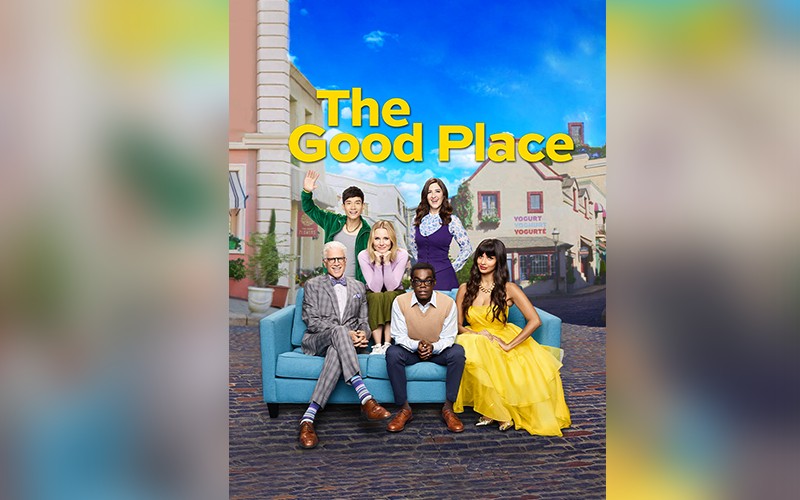 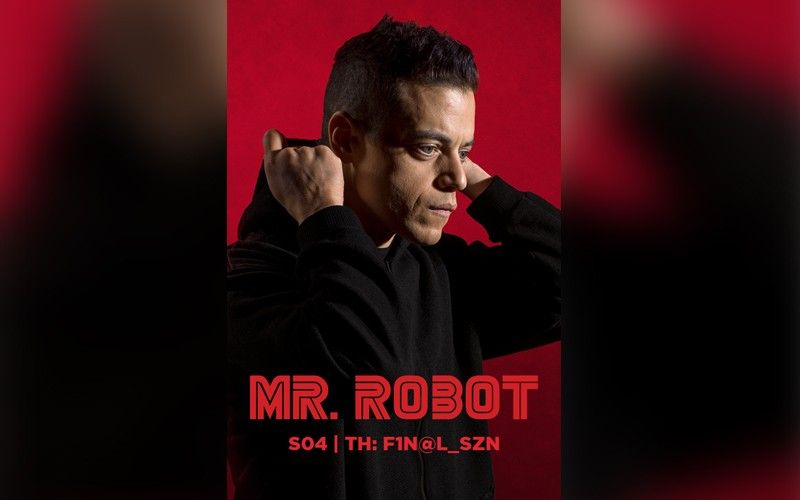 SOME series come and go, others break new ground to become cult favorites. Two such shows—”Mr. Robot” and “The Good Place”—are back for

their fourth and final seasons, with new weekly episodes express from the US, exclusively on iflix.

It’s time for the final showdown. Rami Malek returns to his breakout role as Elliot (after his award-winning turn in Bohemian Rhapsody), a cybersecurity engineer by day turned vigilante hacker by night, set to turn the tech world on its head once again. Season 4 grapples with the ideas of morality and reconciliation as he continues on his mission to take down corporate America and the puppet masters pulling its strings. His alter-ego Mr. Robot (Christian Slater) is still at his side, conniving and manipulating at every turn.

Two years in the making, creator Sam Esmail delivers a longer season—at 13 episodes—as he draws this complex story to a close. The time has come to say, “Goodbye, friend.”

The experiment has begun! What the fork? Eleanor, Michael, Janet, Tahani and Jason work together to help four new test subjects become good people even after they have died. In this new version of “The Good Place,” they have to keep one step ahead of Shawn and his minions, who are determined to torture the new arrivals and keep them bad. Since Chidi is one of the new additions, there’s no telling how it will all play out.

Ted Danson and Kristen Bell lead the pack in this witty and funny show that has been the darling of audiences and critics alike since it launched in the fall of 2016.

iflix is Southeast Asia’s leading entertainment service with the widest and most compelling selection of TV shows, movies, hyper local originals, premium live sports and up-to-the-minute news from around the world, available to stream or download, on any internet connected device...wherever, whenever.