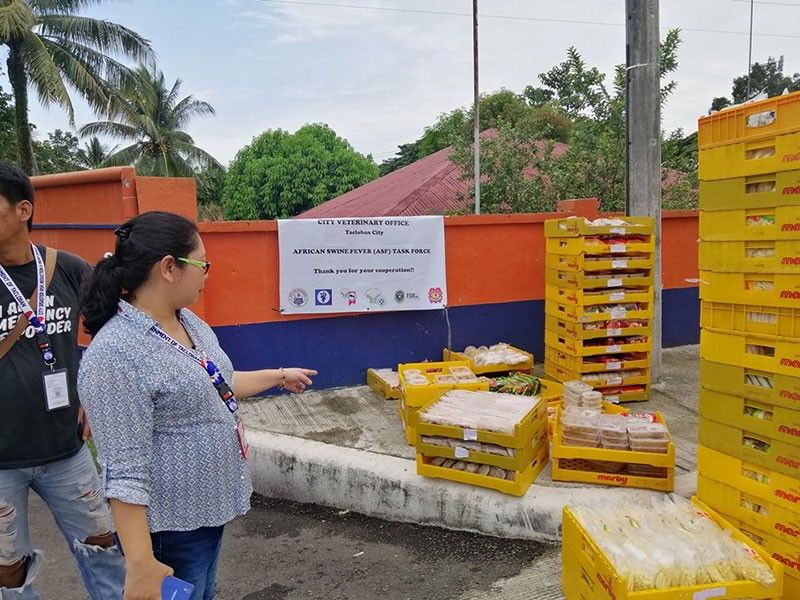 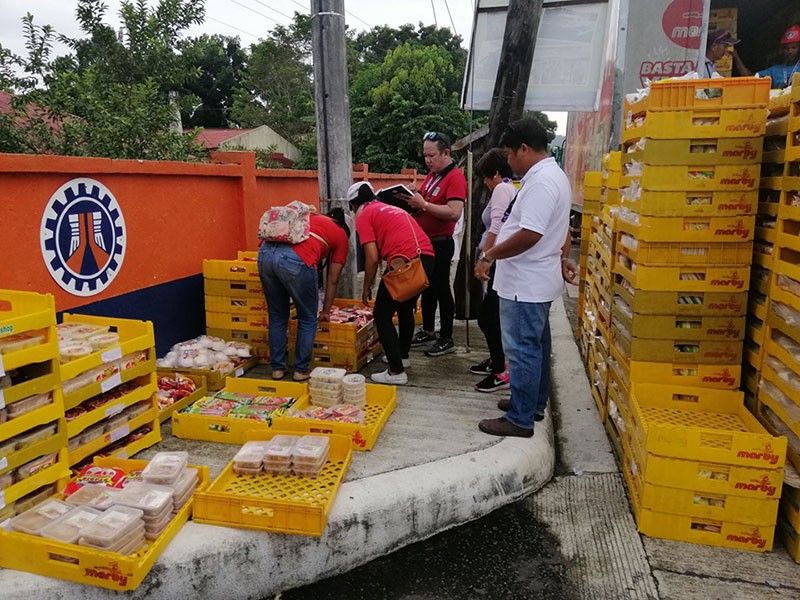 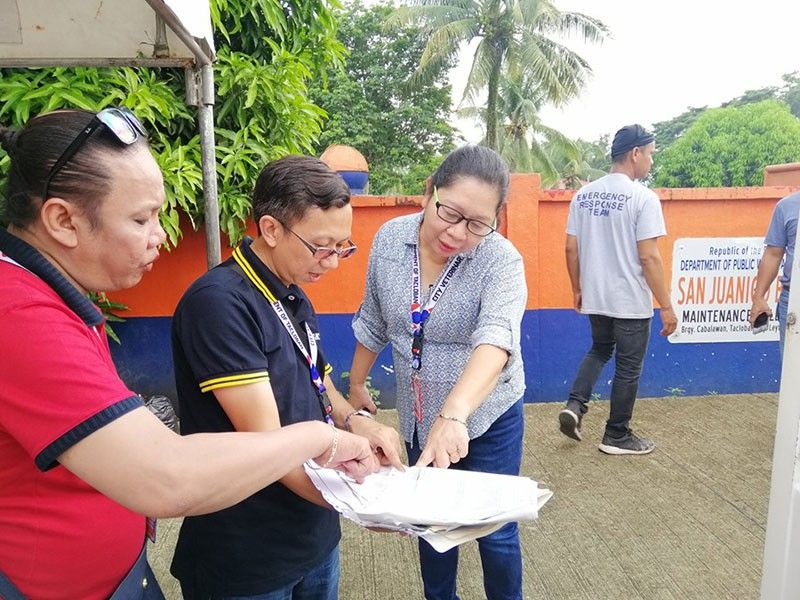 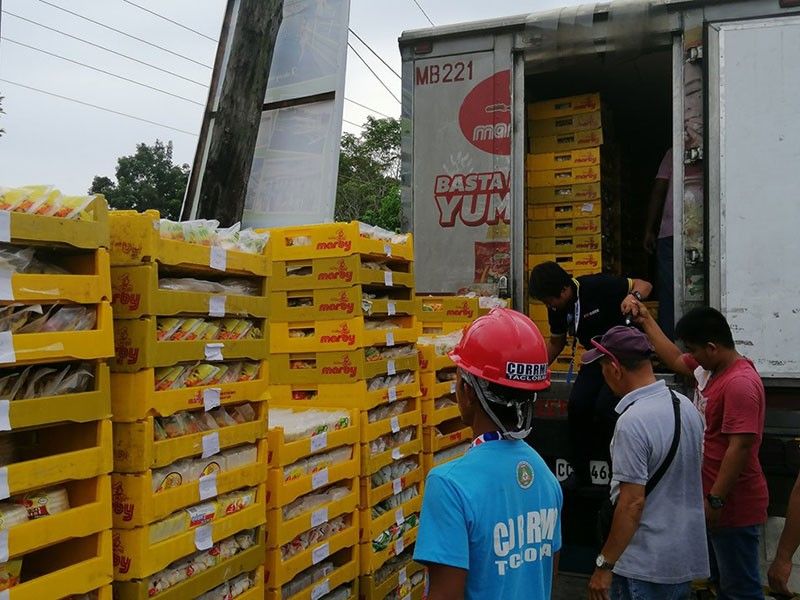 Dr. Eunice Alcantara, city veterinarian, said that a delivery van of Marby Food Ventures was intercepted around 10:20 a.m. Friday at the Veterinary Quarantine Checkpoint in San Juanico Bridge after it was found with 700 crates of frozen meat products.

“The driver only showed us the delivery receipt of the products coming from Bulacan, which is considered as the “ground zero” for ASF that is why we confiscated the shipment,” Alcantara said.

“Shipments of Meat and other frozen meat products from outside Tacloban should have documents such as License to operate from the Food and Drug Administration, Certificate of Product Registration, Shipping Permit and Veterinary Health Certificate in case there are shipments of livestock,” the city veterinarian said in a statement.

According to Henry James Roca of the City Information Office, the driver showed receipts indicating that the products were bound to be delivered to stores in Tacloban, Ormoc, Digos City, Iligan City, San Francisco City, Koronadal City, Butuan, and Surigao.

He added that the confiscated pork products will be buried at the city-managed sanitary landfill in Barangay San Roque.

Meanwhile, Alcantara assured the public that there is no shortage of hogs products in the city.

“We need not worry about the pork supplies in the city, we have enough supplies coming from Mindanao,” said Alcantara in the report.

She added that there is no recorded case yet of ASF in Tacloban and nearby towns.

Mayor Alfred Romualdez has issued Executive Order No. 19-09-6, calling for ban on swine entry from Luzon and other identified ASF-affected areas in the country effective September 2019.

The said order also led into the creation of an executive committee and taskforce to implement ASF preparedness and contingency plan to protect local hog raisers.

Although ASF is not a threat to human health, its deadly viral disease continues to affect domestic and wild pigs. (SunStar Philippines)