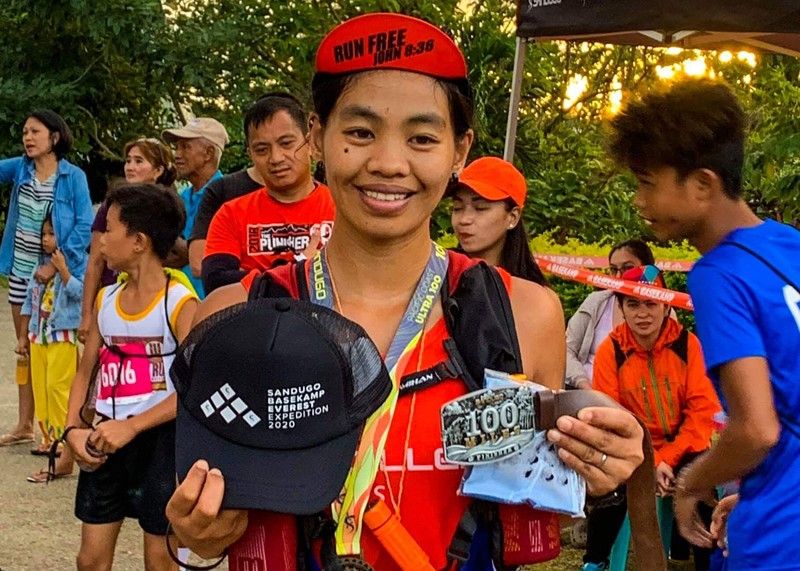 Ultratrail runner Jovencio Luspian from Mankayan, Benguet finished second with a time of 26 hours, 42 minutes while Maria Cecilia Kiswa from Ifugao finished fifth place with a time of 31 hours and 57 minutes.

There were 45 runners who signed up but only 29 completed the trail run on October 4 to 6.

Anthony Calixterio topped the men’s run with a time of 25 hours and 57 minutes while Rignerly Dumlao was third followed by Aldrin Pallera in fourth with a time of 30:48:50 and 31:37:19, respectively.

"It was the heat from the hot weather (that) made the race challenging," Luspian said.

Aside from the 160 kilometer race, the Sandugo Pacific Coast Ultra 100 race also featured the 100 kilometer, 50km, 25km and a 2km event for children.