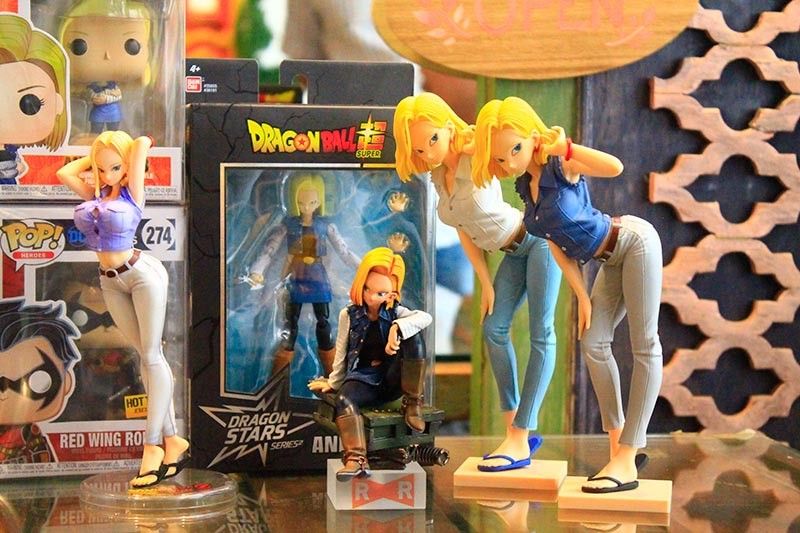 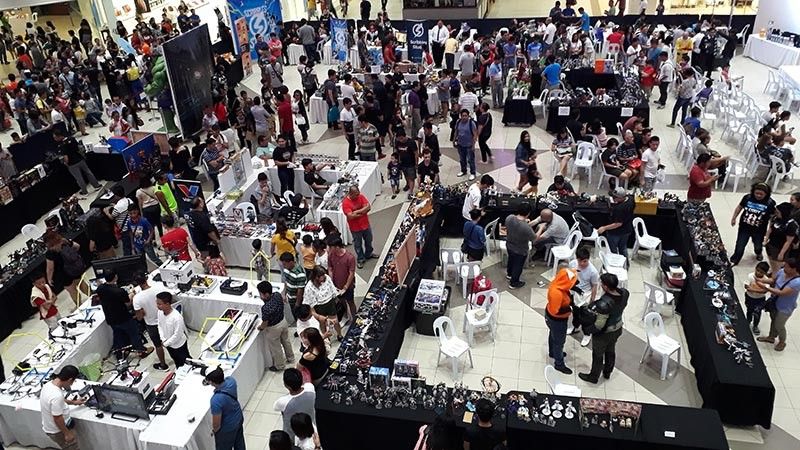 SCIENCE fiction fans, children and adults alike, will be having a blast this coming October 19 and 20 as the CDO Toy Show this year will carry the theme "Beyond the Stars" to pay tribute to the end of the well-known galactic movie franchise Star Wars.

To be held at the rotunda of Limektkai Center, Cagayan de Oro City, producer Kristoffer Jan Liao of CDO Toyzone said the toy convention will be much bigger and better compared to last year with its new and exciting activities.

More than 50 toy collectors will be participating this year, including the CDO Marvel Collectors Club wherein they will be displaying Marvel action figures, conducting free Marvel comicbook and trading cards reading, Marvel coloring activity for kids, and Marvel Toyfair for a cause.

Demver Morales, the owner and founder of the Southside Kustomz team, will also be displaying life size pieces of scifi characters, including the iconic Voltes V.

Apart from the toy exhibit, other activities during the CDO Toy Show include the cosplay contest, grand launching of the Scribtoons, art competition, magic card games by Affinity Games, among others.

The winners of each competition will receive cash, toys, and gift certificates.

CDO Toy Show has been attracting several toy collectors and hobbyists not only from Cagayan de Oro but also from other regions in Mindanao for the past years. However, Liao said the toy convention is not just for them.

"Aside from acknowledging toy collectors, letting people know that toy collecting is not only for kids, its for everyone. Most of our collectors are not kids, most of them are professional doctors, lawyers, professionals, because these toys are not cheap. Ang adult ma appreciate man gyud nila, maalagaan nila ilang mga toys," Liao said.

He added that it is also to encourage the kids of this generation who are more into gadgets to appreciate toy collecting.

One example is the 16-year-old Dustin Cody Garcia Uy who became a toy collector after going to the CDO Toy Show when he was still around 12 or 13 years old.

"Once I went to toy show, I saw how a lot of people are still collecting it. So I guess I had this inspiration from them to also collect my own line because I don't want to feel left out," Uy said.

At present, he's collecting funko pops, majority of which are Disney characters. He also collects Lego, saying that it was his way of expressing creativity and imagination.

Asked why he's collecting Disney characters, Uy said: "It just grew in me over the years. As a kid I always watch the movies, listen to it, and I go to Disneyland. I guess it just grew with me and that's why I'm so into it."

He added that a lot of his problems in life is relatable to the stories in Disney and he got most of his moral lessons from them.

The CDO Toy Show will be held during mall hours from 10 a.m. to 9 p.m. Registration for the contests and entrance are free.