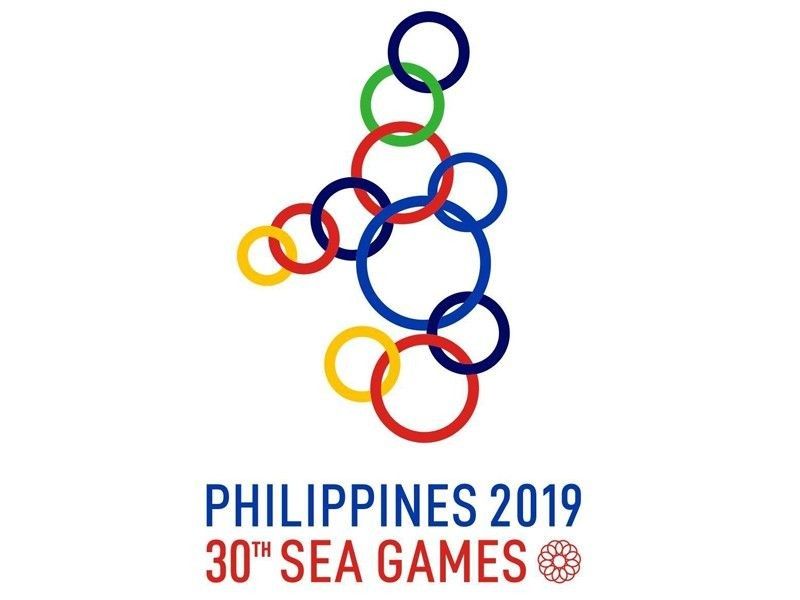 Comaling duplicated his feat in the team relay of the same event with Ivy Claire Dinoy after they clocked 19:48.50 despite the sweltering morning heat.

Princess Arbilon, who was disqualified in the beach triathlete event, got a silver medal with Samuel German after they timed 20:59.55 while the duo of Alne Tonada and Shira Aranzado secured the bronze in 21:27.13.

On the first day of competition, Comaling ruled the beach laser run men's division, and bagged the silver with Dinoy in the mixed relay.

After winning two golds on the first day, Arbilon blew her chances for a podium finish and third gold medal in the women's triathlete with Shira Aranzado.

Both were penalized for putting their rubber head caps in the wrong place after the swimming event, instead of dropping it at a designated area, allowing Dinoy to claim the gold medal.

The Subic Bay Metropolitan Authority, the Philippine Sports Commission, the Philippine SEA Games Organizing Committee and the Philippine Modern Pentathlon Association pooled their resources to come with the test event for the 11-nation games on November 30 to December 11.