POGO firm shut down for not paying taxes 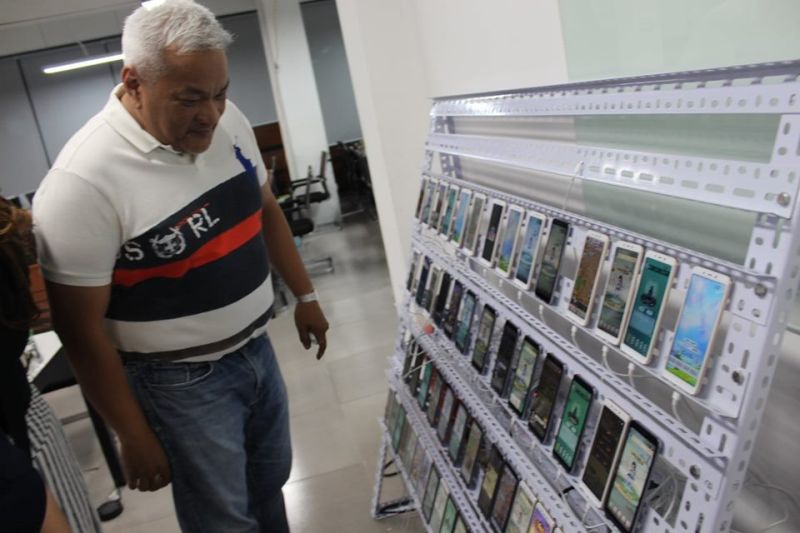 ANGELES City Mayor Carmelo "Pogi" Lazatin has shut down a Philippine Offshore Gaming Operator (POGO), which has allegedly been operating without a business permit and without paying business taxes.

Lazatin, who was assisted by personnel of the Angeles City Police and the Business Permit and Licensing Division (BPLD), closed the Golden Build Limited Inc. which occupies three floors of the JunHyun Building along Friendship Circumferential Road in Barangay Anunas Friday night, October 11, 2019.

Two other establishments in the area – Lucky Lucy KTV and Mirage – were also shut down after the inspection team discovered that some of their workers have no health cards.

Lazatin said the Golden Build Limited Inc. does not have a business permit and has not been paying business taxes.

The city's BPLD report also disclosed that the company misdeclared its business operations.

The BPLD said the operators have refused to sign the closure order.

Lazatin said he ordered a crackdown against illegal POGOs.

"I will not tolerate the illegal POGO firms in the city," Lazatin said.

The Philippines is reportedly losing around P22 billion per year due to unpaid income taxes from thousands of illegal POGO workers.

The Philippine Amusement and Gaming Corporation (Pagcor) conceptualized POGO to allow the Philippine government to get a greater share of the revenues from the growing online gaming sector.

Gambling is illegal in China and this forced Chinese gaming companies to set up shops in the Philippines.