City to implement parking fees in 2020 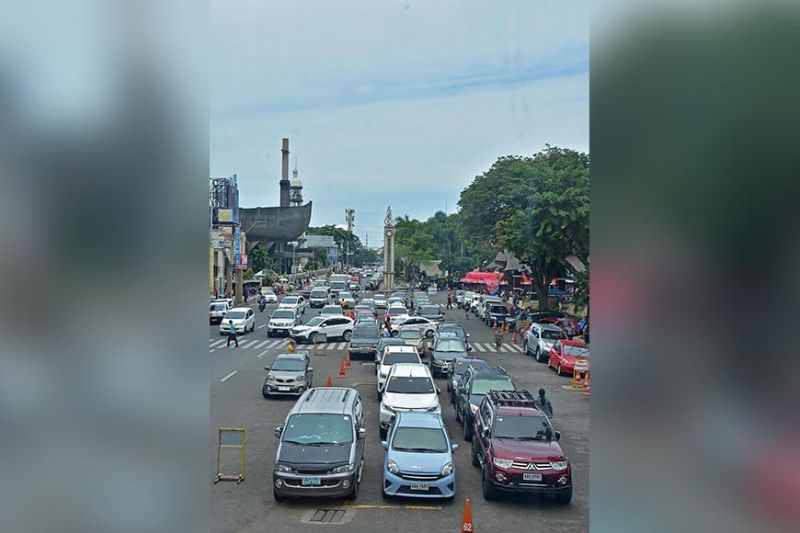 THE Davao City Transport and Traffic Management Office (CTTMO) has announced that effective January 1, 2020, they will be collecting parking fees from owners of vehicles parked on seven streets in the downtown area to regulate the use of parking spaces.

“Effective January 1, 2020, the City Government of Davao through the City Transport and Traffic Management Office and all its enforcement arms, will be implementing the City Ordinance No. 052-13, Series of 2013,” CTTMO announced on its official Facebook page on Saturday, October 12, 2019.

The ordinance is an amendment to Ordinance No. 153-A, Series of 1990, entitled "An Ordinance imposing Parking Fees on all vehicle owners/drivers for using certain streets in Davao City as Parking Spaces and for other purposes" and the Comprehensive Transport and Traffic Code of Davao City (C.O. No. 0334-12, Series of 2012).

“The CTTMO is hereby authorized and directed to establish, mark, and designate portions of a thoroughfare as on-street public pay parking zones,” the post added.

CTTMO said the pay parking shall commence 6 a.m. to 9 p.m. from Monday to Saturday for the initial phase of the public pay parking zone implementation.

In the comment section of their post, some Dabawenyos lauded the move to address traffic congestion along city streets and discourage parking of vehicles that clog the streets.

A Facebook user named Daniel Lim commented, “Finally, the long-awaited parking ordinance is here. Kudos to CTTMO Col. Abude for finally getting this ordinance passed. We now can start pushing and incentivizing property owners in pre-determined and identified locations or districts to start building parking structures, facilities with a fee. I do find the parking fees in the ordinance too low to encourage investors who want to invest in parking buildings. Well, let's see where this leads to. Cheers to CTTMO, to our City Councilors, to everyone who made this ordinance possible.”

Some Dabawenyos also suggested that other busy streets like Magsaysay avenue former Uyanguren street, Claveria or CM Recto Street, Magallanes or Pichon Street, among others, be included.

A certain Angelo Delgado also urged the local government to look into those who do not have a garage in their house and park their vehicles on the streets which also causes inconvenience to road users.