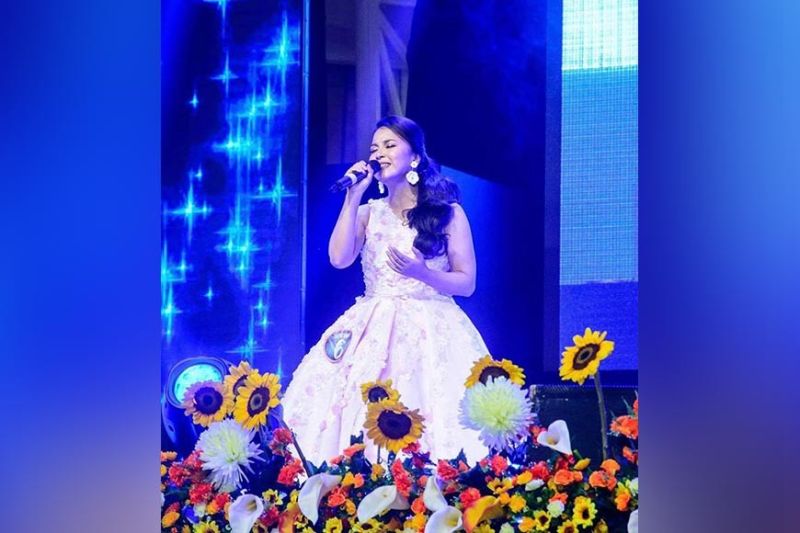 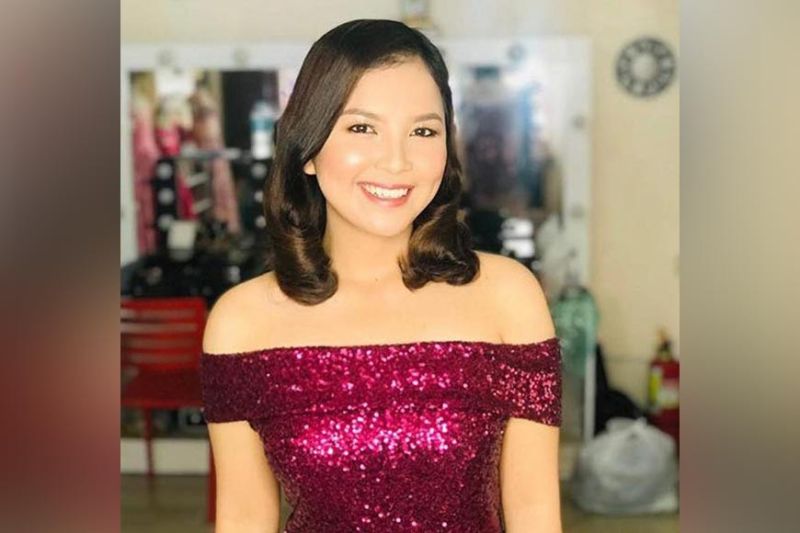 Cristele Rein M. Gonzales, 24, teacher of Atty. Orlando S. Rimando National High School of the Municipality of Maco, Compostela Valley, emerged victorious after besting nine other acts with her heartfelt rendition of the famous song “Never Enough”, one of the sound tracks of the top-grossing American musical biographical drama film “The Greatest Showman”.

Gonzales won the hearts of the judges after showcasing her crystal-clear voice and belting prowess, dexterity and confidence, passion, and precision. She raised the banner of Region 11 as one of the region’s official representatives along with Cristy Anne R. Cordova, also a teacher from A.O. Floirendo National High School, Division of Panabo City, who placed 3rd Runner- Up in the same event.

In 2010, she became one of the finalists of the Philippine reality talent show aired on ABS-CBN entitled “Star Power” along with Angeline Quinto, which was hosted by megastar Sharon Cuneta.

With her strong commitment to excellence, coupled with her love for arts and public service, she preferred to continue her educational pursuit with a degree in teacher education. The field of education gave her the opportunity to widen her perspective, to utilize her dimensions for the benefit of the children. She never ceased to share her passion for music to her learners and became a driving force for her students to embrace their abilities especially in arts.

Currently, she is a member of the Tingog Bulawan Chorale, a division teachers choir group of Compostela Valley.

The national celebration of the World Teachers Day is an annual gathering of teachers across the country organized by various organizations, stakeholders, public and private entities, and individuals as a tribute for their remarkable contribution as prime movers of the country’s educational system.

Several celebrities and performed in front of the teachers this year, such as Mico Aytona, Dan Ombao, Klarisse De Guzman, and Kyla.

Certainly, it was a fun-filled treat for all the teachers. Aside from the freebies and prizes given by partner agencies, they also have the chance to be rekindled with a renewed heart and spirit in the light of servant leadership and unconditional service for the Filipino learners. By Given G. Hinampas, Montevista National High School