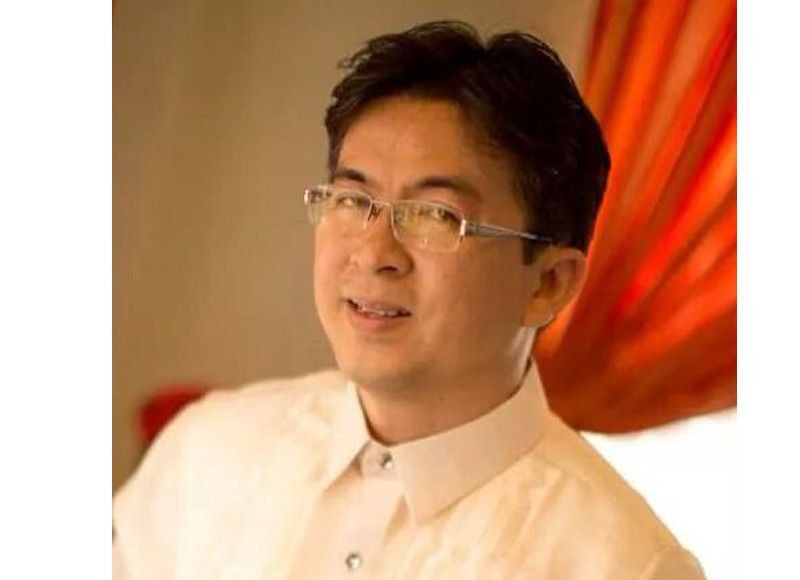 He said there is still “room to improve.”

In a text message to SunStar Cebu on Saturday night, Oct. 12, 2019, Singco said the Municipal Government had formed a task force to facilitate its road clearing operations.

“It’s quite unfortunate that our road clearing (efforts) earned failing marks,” he said.

Ginatilan is one of 12 local government units (LGUs) in Central Visayas that failed to comply with the directive of President Rodrigo Duterte to reclaim all public roads from obstruction, such as illegal structures and illegally parked vehicles.

Other LGUs in the province that failed to comply with the directive were the City of Carcar and the towns of Badian, Compostela, Carmen, Pinamungajan and Moalboal.

The assessment was conducted by the Department of the Interior and Local Government (DILG) 7 at the end of the 60 days the President gave mayors to show substantial improvement in the use of public roads as these had been intended. The countdown began on Aug. 1.

The DILG based its assessment on the presence of an ordinance on clearing of roads and banning illegal obstruction, inventory of roads with obstructions, road clearing, displacement plans, programs and strategies and grievance mechanism.

Singco, who is currently out of town, said the failing mark will only motivate him to do better as he will continue with road clearing operations.

“The 60-day (ultimatum) was too short a time to implement the road clearing (operations), especially if you let it go through due process,” he said.

The mayor said his office will continue to follow President Duterte’s order.

“Hopefully, we would be able to catch up,” he said.