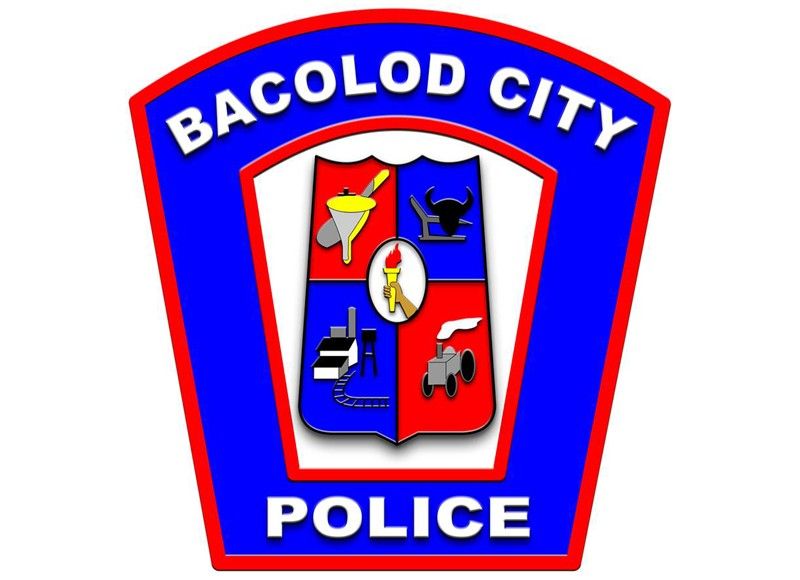 AN ESTIMATED P320,000 worth of shabu or methamphetamine hydrochloride was seized in separate drug busts of Bacolod City Police Office (BCPO) in Bacolod City over the weekend.

The operations also led to the arrest of John Michael Descutido, 22, and Carl Stephen Arga, 29, both residents of Barangay 2; Lorenzo Alipan, 41, a resident of Barangay Pansolongon, Isabela; and a minor, whose name is being withheld by the police.

Recovered from the suspects were 30 sachets of shabu with estimated anmarket value of P300,000 and the P1,000 marked money.

The previous day, Alipan was also arrested at 2 a.m. by operatives of Police Station 9 at Purok Mabinuligon-uno, Barangay Sum-ag.

Recovered from the suspect's possession were eight sachets of shabu with estimated an market value of P20,000 and the P500 marked money.

Pico said the minor was already turned over to the Social Development Center while the three other suspects are detained at the custodial facilities of Police Stations 2 and 9, and are facing charges for violation of Republic Act 9165 or the Comprehensive Dangerous Drugs Act of 2002.