MassKara Festival Queen director: We are creating something 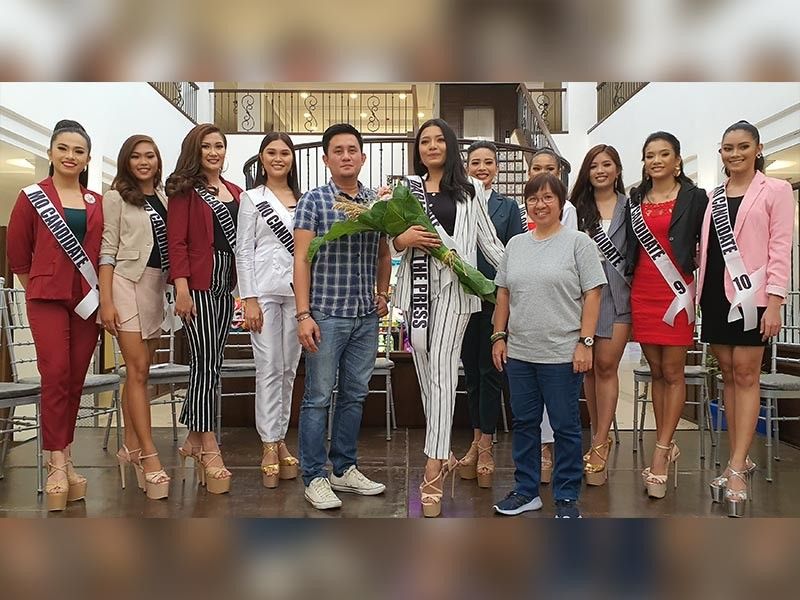 "WE ARE creating something new for the people of Bacolod."

This was stressed by Sonny Cabahug during the 2019 MassKara Festival Queen title press presentation on Saturday, October 12, at the Resorts Negrense, Bacolod City.

Cabahug, the pageant director, said this year, the Masskara Festival Queen will be crowned on her festival costume.

He added that the candidates will be crowned on their festival attire to make the MassKara Festival Queen distinct from other pageants.

Cabahug noted that they started their preparations as early as June with several activities for the candidates, such as their trainings at the MQ Academy, to make sure that they will be equally competitive.

The pageant and coronation night will be at 7 p.m., October 23, at the Ayala Malls Capitol Central, Bacolod City.

"We are creating something new for the people of Bacolod and this is the first time that the pageant will be held in a mall," Cabahug said.

Cabahug said the pageant will run for two hours with special guests and judges from Manila.