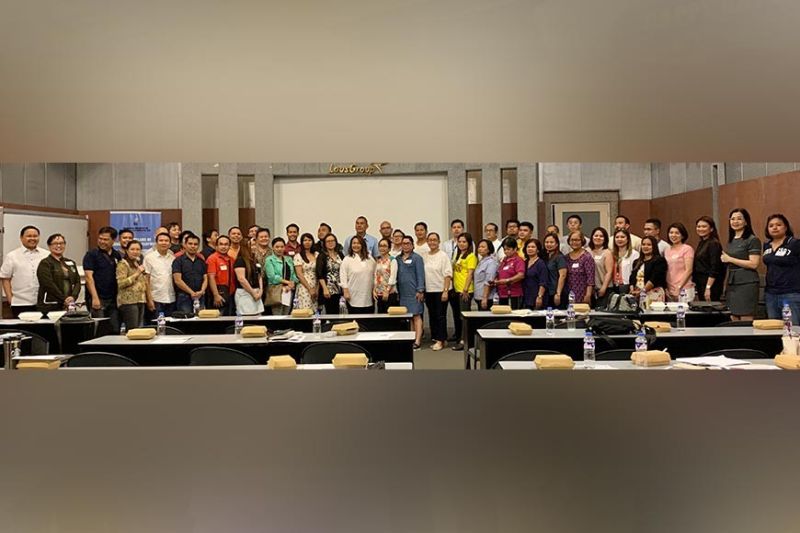 THE Pampanga Chamber of Commerce and Industry Inc. (PamCham) on October 10, 2019 held its 43rd orientation of members at the Carworld Training Center.

Attended by 57 representatives from 39 companies, the orientation highlighted the activities and advocacies of PamCham that respond to the organization’s mission of promoting the capability of our homegrown experts and resources to enable them to compete both the local and global market and vision of being the effective voice of commerce and industry, and catalyst in priming countryside business in the province of Pampanga.

After undergoing the orientation, the potential PamCham members will be officially welcomed and inducted into the chamber on October 24, 2019 at the LausGroup Event Centre, City of San Fernando, Pampanga, during the Tri Chamber Joint General Membership Meeting of CILA (Clark Investors and Locators Association), MACCII (Metro Angeles Chamber of Commerce and Industry Inc.) and PamCham.

This will be the first joint membership meeting of the three business organizations in the province which since March this year have been regularly meeting and conducting joint activities to better promote common advocacies for spurring development and economic growth in Pampanga.

He will expound on the topic “Central Luzon Amidst the Golden Age of Infrastructure”, referencing the Build Build Build projects at the New Clark City and New Clark International Airport’s Terminal and the upcoming SEA Games in November and December this year. (PR)