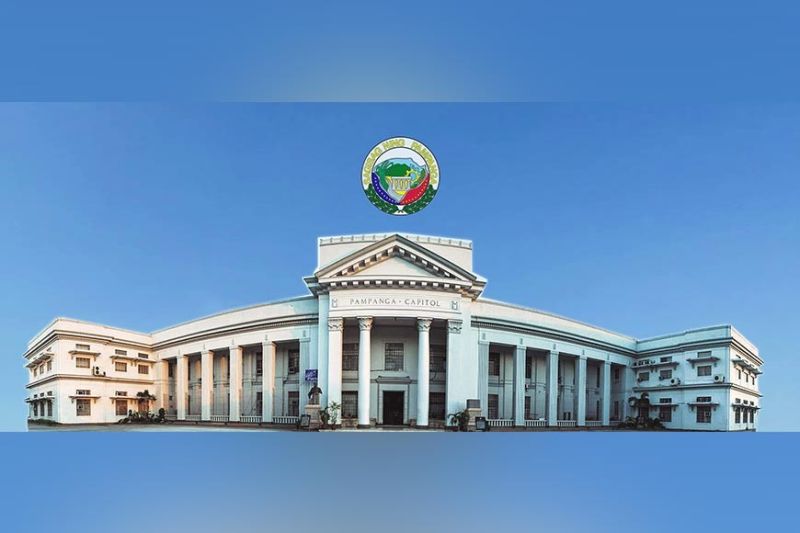 PAMPANGA Governor Dennis “Delta” Pineda said he has the strong backing of 3,674 Capitol employees who have shown professionalism and honesty in their work under the supervision of department heads resulting in a more systematic and efficient provincial government in his first 100 days in office.

“I have trained them to work as a team,” he added.

The governor has also worked closely with the Local Finance Committee, and made sure that every centavo in the budget goes to the people.

The Executive-Legislative Agenda 2020-2022 speaks of the indivisible unity between Governor Pineda and the Provincial Legislative Board headed by Vice Governor Lilia “Nanay” Pineda.

He strengthened unity with the mayors, barangay captains and councils, Sangguniang Kabataan, the police and military while establishing unity with the business and various sectors and civil society organizations, leading to the revitalization of various councils and bodies that advance the people’s agenda in public governance.

From among the several reforms being carried out by Pineda, the medical aid program has far-reaching impact because it partnered only with private hospitals that provide affordable rates to patients referred by the capitol. At the same time, the capabilities and equipment of provincial government-run hospitals to handle patients are increased.

After consultations with stakeholders, he issued new guidelines in the operation of quarries to be able to collect more sand tax and protect the environment. He reorganized the Kalam to prevent corruption in the field. To date, quarry revenues have reached P121.4 million since the start of Pineda’s leadership.

The governor was decisive in mitigating the impact of the African Swine Fever, by creating a task force that proved to be swift in stopping the entry of live pigs and culling suspected swine population to protect the local commercial and backyard hog growing industry and meat processing plants with the end view of saving businesses, jobs and public health.

The task force has been extra-vigilant owing to Pampanga’s nearness to Bulacan where lab sampling tests showed ASF-positive swine.

In education, his first 100 days saw the construction of P38 million worth of schoolrooms, allotment of P50 million for two new DHVSU extension campuses, and processing of P79.8 million in educational assistance for 24,657 beneficiaries.

For disaster risk reduction, 6.7 kilometers of waterways have been desilted, P13.89 million has been spent for preparedness, P91.75 million is utilized for the ongoing construction of the Command and Control Center while 6,964 people have been given DRRM training.

Also part of Pineda’s initial major projects was the relocation of Aetas found to be at high risk to earthquake-induced landslides. With this, the purchase of a 2.8-hectare lot worth P8.58 million in Babo Pangulo, Porac was undertaken and complemented by the construction of 75 housing units in Nabuclod, Floridablanca for Aeta families worth P8.97 million.

In the peace and order front, 637 drug personalties, 132 wanted persons and 39,169 violators of laws have been arrested by the police and other law enforcement units. The provincial government spent P22.41 million to help build municipal police stations.

To increase employment, at least 42,338 job opportunities have been opened through Local Recruitment Activities while 27,825 have been provided livelihood training, coaching and labor education in cooperation with the Department of Labor and Employment and the Local Public Employment Service Offices.

Pineda joined former President Gloria Macapagal-Arroyo in China in meetings with prospective Chinese investors. Some projects in the Pampanga Megalopolis Plan are being implemented like the Lubao-Sasmuan-Minalin-Sto. Tomas Road.