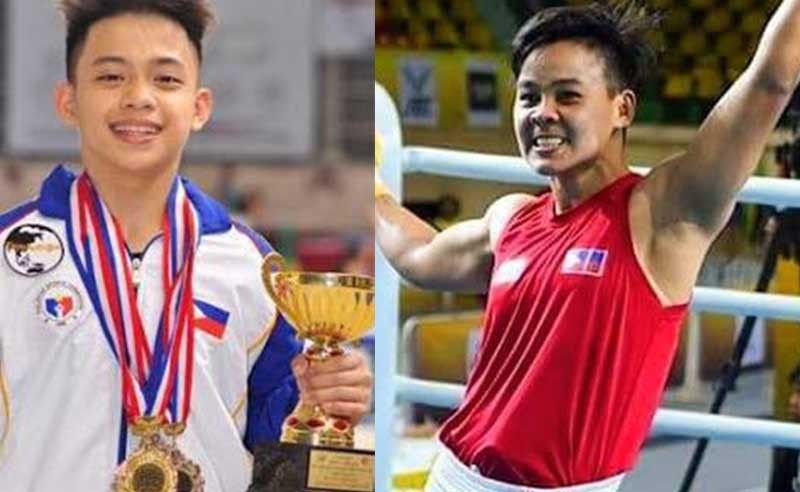 MALACAÑANG on Monday, October 14, lauded Filipino athletes Carlos Yulo and Nesthy Petecio for bringing pride and honor to the Philippines by bagging gold medals in their respective world sports events.

“Of course, we congratulate the gold medalists,” the Palace official said.

“We're always proud every time a Filipino wins, even a bronze or silver medal. Isa lang ang ibig sabihin noon: talagang magaling tayo, kahit na every now and then (It only means one thing: We excel every now and then),” he added.

Panelo said the Palace was elated by the two athletes’ victories.