Bzzzzz: What caused the tempest in Women's Commission mass wedding 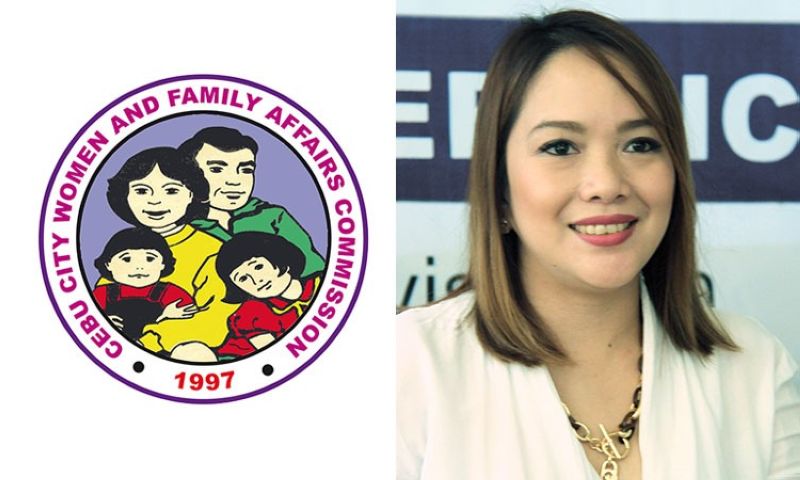 His stepping down, he said, is "the best decision to protect the morale of the police force." He leaves the top PNP post under the cloud of scandal caused by the Senate probe on recycled shabu when he was still provincial commander of Pampanga in 2014.

Also on Monday (October 14), Supreme Court Chief Justice Lucas Bersamin said he experienced "a deep sense of satisfaction" and had "no regrets" as he received retirement honors. He retires Friday, October 18. At his last flag ceremony, he said he wanted to be remembered as a "healing chief justice."

* MANNY PACQUIAO AS GENERAL MALVAR? If he could become a senator, why not as movie actor playing the role of Miguel Malvar, a general in the Filipino revolution? He could even inflict less damage on film than in the Senate. Some relatives of Malvar feel Pacquiao is "too big" a personality to portray the "rebolusyonario."

The mass wedding sponsored by the Cebu City Government and held last October 4 (a Friday) has set off wider and bigger publicity than any previous mass wedding.

[1] It was "bongga-ka-day" kind of a party, staged at the Waterfront Hotel Cebu no less. Although the venue was said to have been given for free, how much did food, drinks and other things cost?

[2] It was marked with publicized controversy, getting a privileged speech at the Cebu City Council by Councilor Nina Mabatid, chairperson of the council's committee on women, who was initially assigned by Mayor Edgar Labella to organize the affair. In her speech, Mabatid blasted at an unnamed wife of a ranking city official who "attempted to sabotage the event." She said four members of the commission and the official's wife tried to scuttle the preparations.

An October 11 column of Bobby Nalzaro in SunStar Cebu didn't identify the official's wife but City Hall sources said her husband is Joey Daluz, a former councilor who is now a trusted key official in Labella's administration.

What created the furor

The entry of the official's wife, amid full-blown preparations by Mabatid, must have set off the controversy. Mabatid alleged "intrigues and credit-grabbing"

Four members of the Cebu City Women's and Family Affairs Commission (CCWFAC) allegedly sided with Daluz's wife who was appointed by the mayor to represent him in the commission. Mabatid is vice chairperson in the commission.

Who or what's to blame? The snafu must have been caused by a failure to communicate when Daluz's wife took over. Was it a takeover or she was there merely to help since preparations by Mabatid had long started?

Allegations of commissioners who took the side of Daluz's wife -- such as scolding Mabatid staffers, berating the grant of P1,000 to each volunteer and creating "bad vibes" by coming to the affair dressed in black -- were not yet verified. But such charges were expected when the protagonists both had energy and verve.

Councilor Mabatid has joined the City Council carrying the banner of Partido Barug. She landed #2 in the Cebu City north 2019 elections with 114,000 votes, outvoting his Barug colleague Raymond Garcia (#8) and dislodging from the winning circle all the other "ka-partidos," among them former councilor Jun Alcover. Thus Nina Mabatid has not been exactly the favorite in the group that dominates the city legislature. She has been looked upon as "a non-team-player," among other "unsavory" things said about her politics.

On the other side, Daluz's wife is viewed as a non-elected official who draws her authority from the mayor, a benefactor grateful for her husband's help as campaign manager in the May elections.

The clash of personalities could've been avoided and was not entirely surprising, says one City Hall watcher.

The commission, CCWFAC, was created by Cebu City Ordinance #1666 of March 3, 1997. News stories that report on its mass weddings, its favorite populist activity, haven't said anything about the composition, powers and functions of the commission. Not even the story on the current controversy involving Mabatid.

Its vision is make Cebu City "the most livable city for all." Its mission? "To ensure an environmentally friendly, financially dynamic, pro-active and self-reliant city government."

Legitimized, church-sanctioned unions are supposed to help achieve its vision and mission.