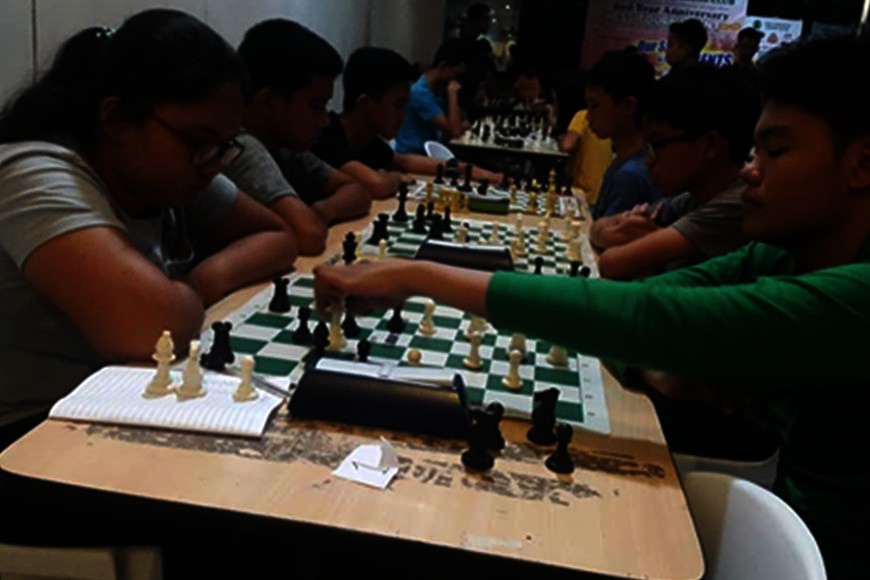 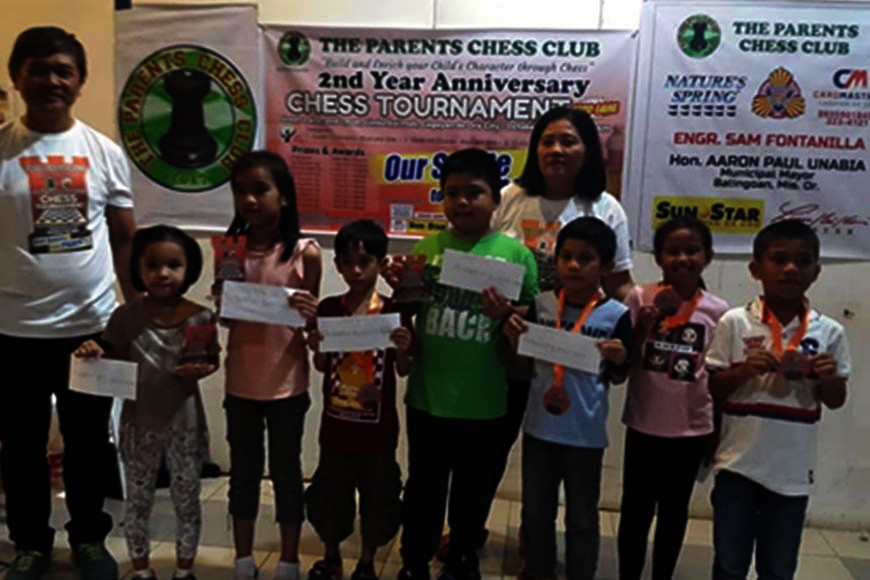 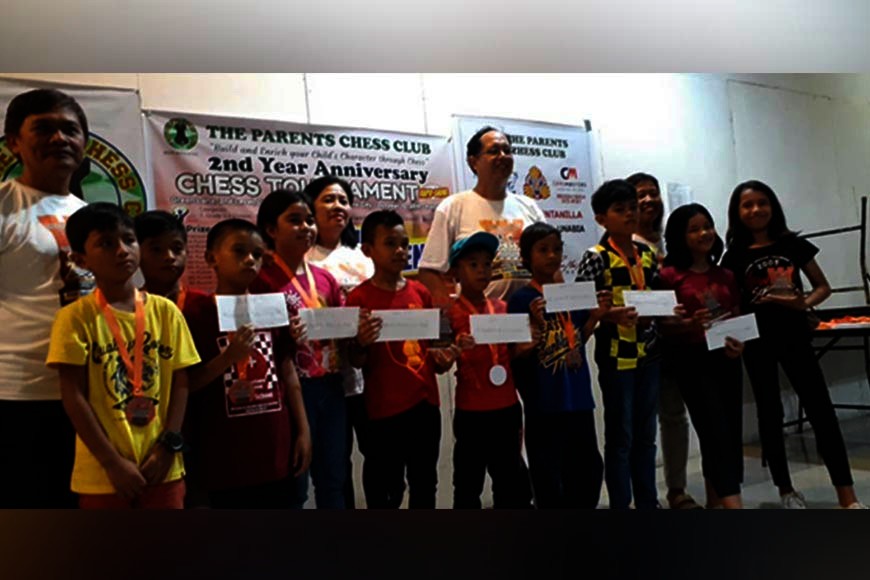 FIGHTING chess marked the seventh and final round as Clyde Harris Saraos of Jasaan, Misamis Oriental wiggled out from an exciting hard-nosed rivalry to emerge champion in the premier high school category (Grade 7-12 boys and girls) of the Parents Chess Club 2nd Year Anniversary Tournament on Saturday, October 12, at the Limketkai Mall, Cagayan de Oro City.

In a close-fight rivalry that thrilled the spectators at Ketkai's Green Lane 2nd Floor, David Rey Ancheta of Corpus Christi School defeated the top-seeded Saraos en route to entering the final round with a clean slate against CCS compatriot Lorebina Carrasco II.

Handling black, Carrasco spoiled Ancheta's crowning glory in a Queen and Bishop versus two Rooks and Bishop squabble that left Ancheta extending a hand in resignation of their Ruy Lopez encounter.

But here's another catch.

Carrasco's attention-grabbing victory was not enough to earn for her the title. She suffered early of her only loss to Saraos, who matched Carrasco's 6 points with a draw opposite another CCS Knight Euniel Grant Capilitan in the final round.

Saraos thereby won the title by virtue of the "win over the other" tiebreaker.

Sebastian Marbas and Mary Janelle Tan scored 6 points each to finish second and third behind the unbeaten Capilitan (7 of 7) in Grade 1-3 category.