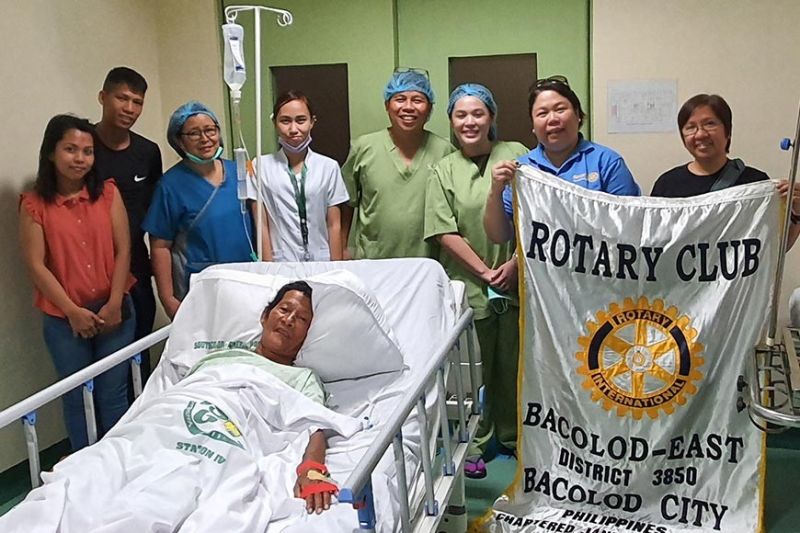 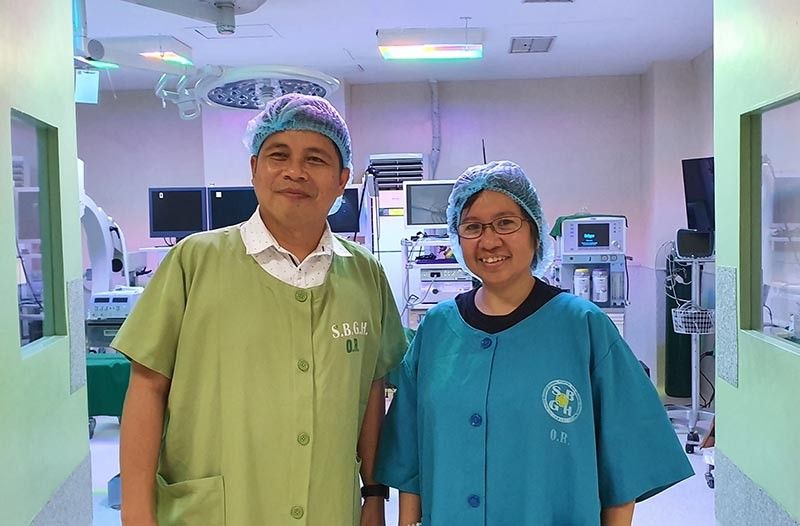 Dr. Benjamin Souribio with fellow Rotarian Carla N. Cañet, both Past Presidents of the Rotary Club of Bacolod - East wear their medical robes. 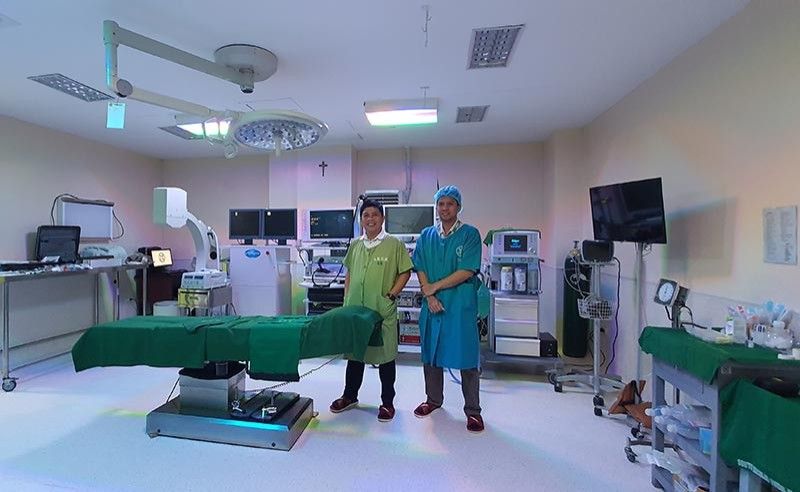 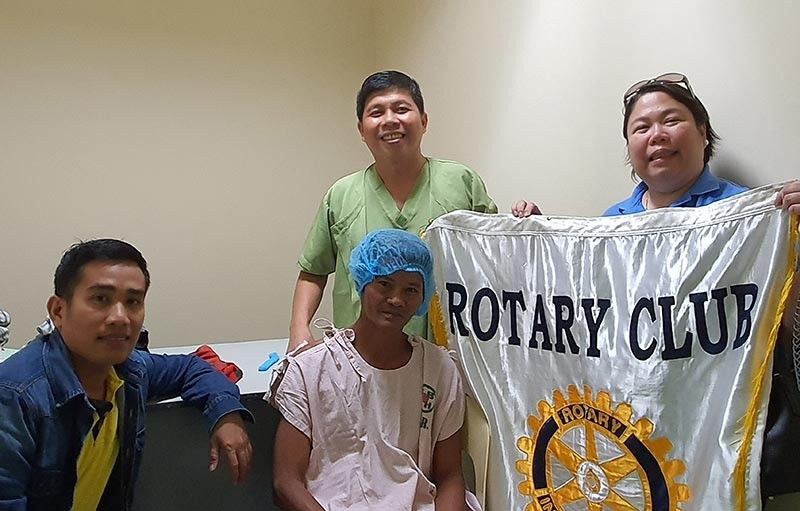 THE Rotary Club of Bacolod-East in partnership with the South Bacolod General Hospital and Medical Center, Inc. (SBGHMCI) facilitated the health assistance to Lunesito Bancolo and other patients who underwent a less invasive surgery conducted at the newly opened Minimally Invasive Surgery facility of the said hospital on October 14.

The patients availed of the said assistance through Rotary Club of Bacolod - East President Marinette Torrejon.

It was also very timely that SBGHMCI extends help to several patients as part of its Corporate Social Responsibility (CSR) citing its 4th year anniversary celebration where the inauguration of their Minimally Invasive Surgery facility was held yesterday.

With Rotary International maxim: "Rotary Connects the World," this effort was reduced to helping a fellow from Ilog, Negros Occidental to undergo the surgery with the aid of top caliber surgeons in Bacolod City led by Dr. Souribio.

"I would like to extend our heartfelt thanks to SBGHMCI through Dr. Souribio and Dr. Rodolfo Nonato, for allowing a Rotary East beneficiary to undergo a surgery at the confines of their modern medical facility with the medical expertise of Dr. Souribio and Dr. Tarroja. This is a big help for the patient and also to Rotary that we were able to extend help to the needy," President Torrejon.

On the other hand, patient Bancolo felt alleviated by the assistance of RCBE and SBGHMCI in helping him realized a successful operation.

"I will never forget this. I will be appreciative of the kindness and compassion extended by both organizations. God will always bless those who serve as blessings to others," he said.

Other patients Urcisio Cabuguas of Singcang - Airport, Bacolod City and Chris De Los Santos of La Carlota City, Bernard Filio of Barangay Singcang Airport and others also got their minor surgery and were grateful of the said assistance.