Vendors to get Cobonpue-designed stalls 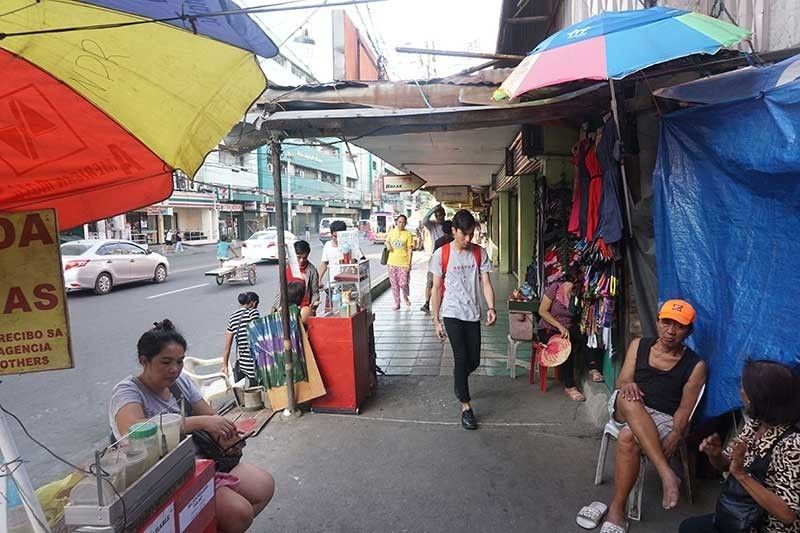 Industrial designer Kenneth Cobonpue offered to the Cebu City Government to design for free the stalls of some 800 vendors who will be allowed to sell in specific areas of the city.

The stalls will be designed in a way that would not obstruct the roads and sidewalks.

Mayor Edgardo Labella has already assured that vendors would be allowed to sell again but they would not be allowed to return to their original vending sites.

In a news conference on Monday, Oct. 14, 2019, Labella said Cobonpue is willing to help the City in addressing the concerns of vendors who were affected by the road clearing operations in the city.

Labella said the award-winning designer envisions stalls that would be uniform in size and color.

He said Cobonpue’s offer will be a great help in regulating the vendors.

“With his expertise, he’s offering his services for free,” said Labella.

For the City Government’s part, Labella said they are looking for possible relocation sites for the vendors so the designer could come up with the plan.

“We will go around the city, especially in strategic areas, to come up with the plan. There will be certain areas where only a few vendors will be stationed,” said Labella.

He said they have to see to it that the City will still be compliant with the directive of President Rodrigo Duterte to free all roads and thoroughfares of obstructions.

As for the funds needed to make the stalls, Labella is requesting foundations and organizations in the city to help the vendors, saying he does not want the vendors to spend for them.

He also said the Department of Labor and Employment had promised to give the vendors additional livelihood assistance to add to their investment.

Around 800 vendors have been displaced by the City’s clearing operations on Colon St., Osmeña Blvd. and B. Rodriguez St., among other areas. (JJL)