Tell it to SunStar: Fiery dawn in Iloilo 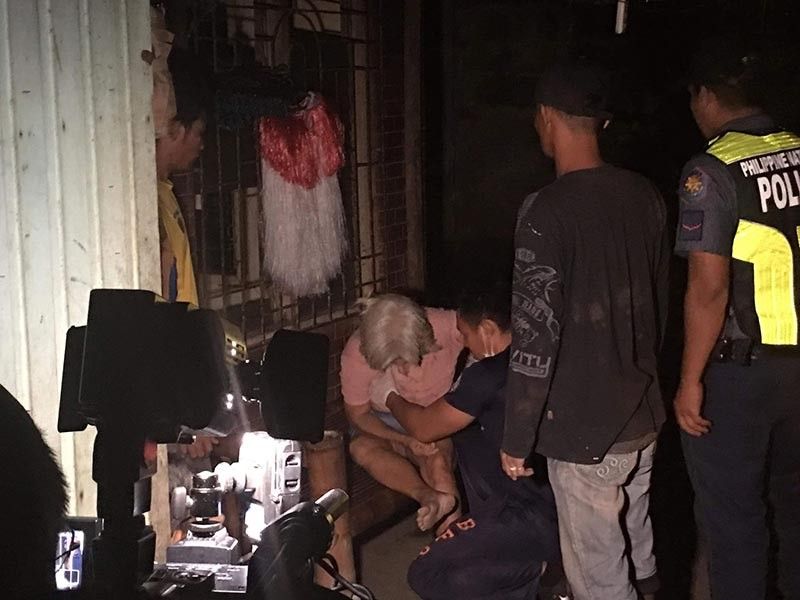 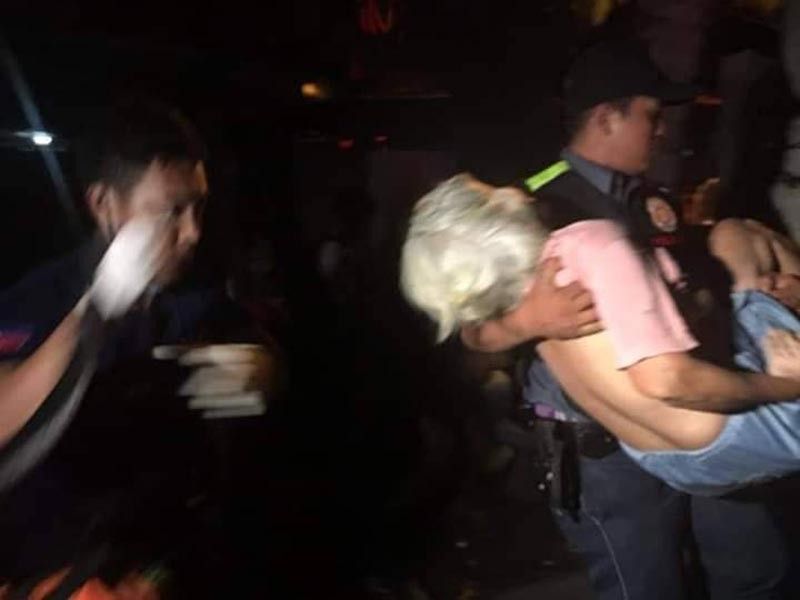 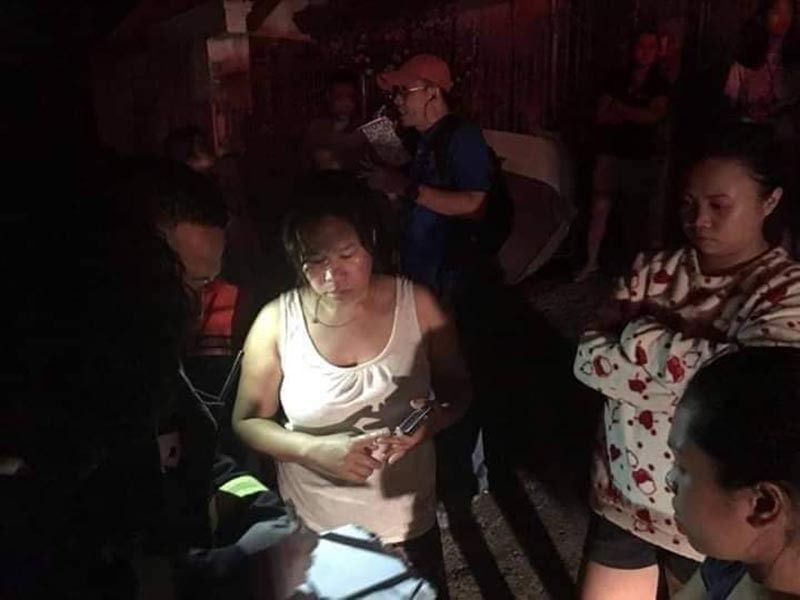 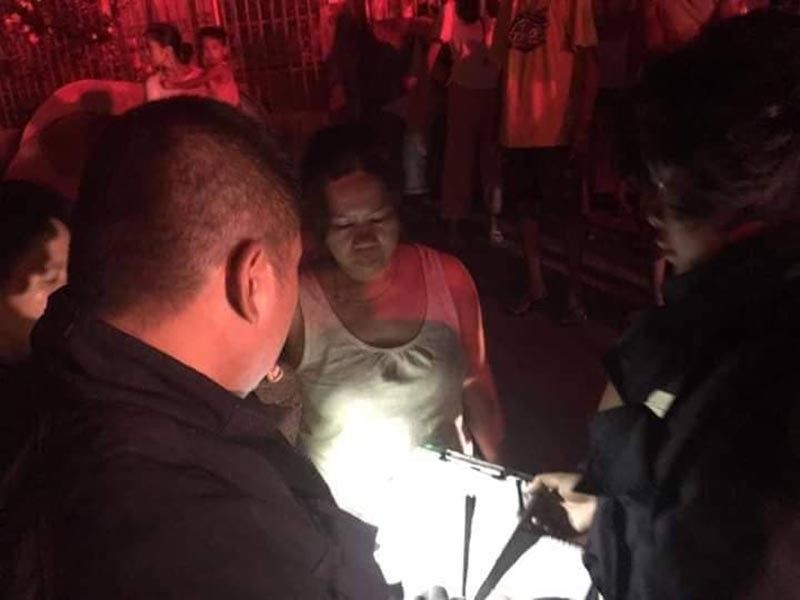 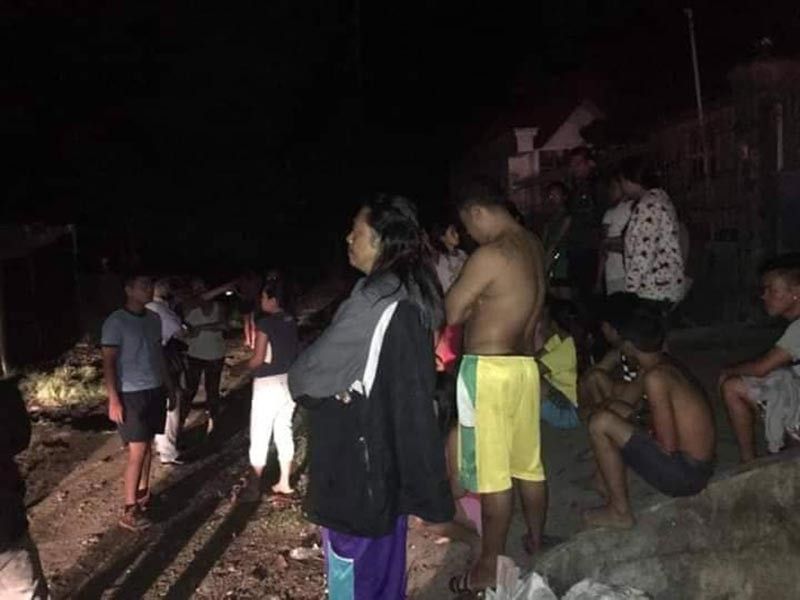 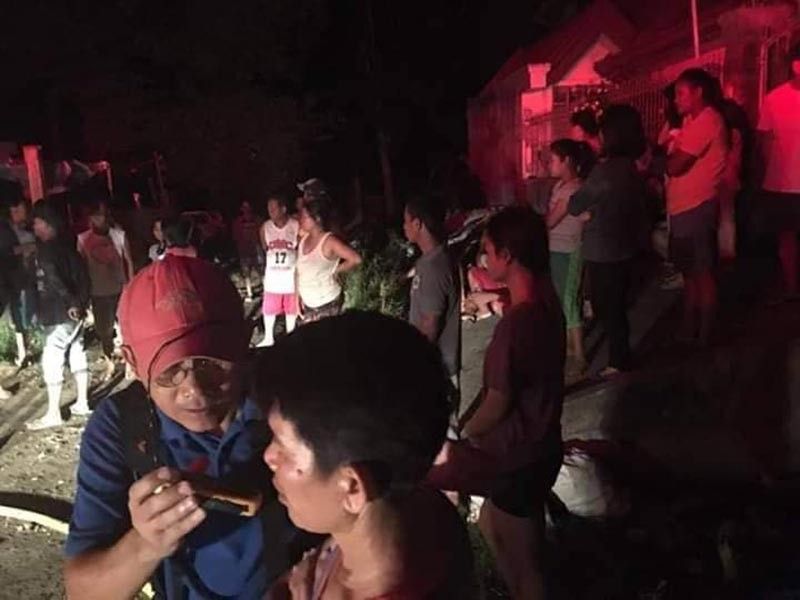 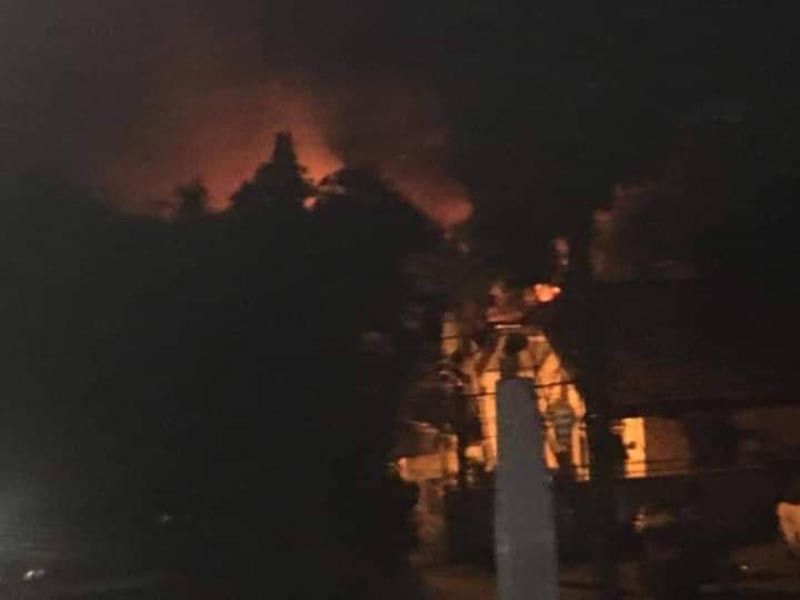 ABOUT 3:20 at dawn when I heard series and loud sirens of fire trucks signaling conflagration nearby. As I opened the window of my terrace near my hostel in Capernaum, Sambag, Jaro, Iloilo City, my heart pounded as I saw the huge fire to possibly consume me and the whole vicinity.

My adrenaline rushed, and my blood spurt to my veins. My spirit of volunteerism and my passion for journalism both pushed me to be immersed at the scenario. When many onlookers stood inside the gates of the nearby homes waiting for eventualities, I treaded to the skimpy road where a few bystanders waited for news amidst the dozen of firetrucks motorcading to the fire scene.

There I saw the evacuees scattered in groups, amassed and bedazzled of the turn of events. Faces I saw were puzzled, worried, furious, and blank. Hair was disheveled; some were half naked, a reflection that they just stood up from deep slumber. A few were running here and there; others conversed and interviewed by the media; a few were hurt, and an old woman was brought to the hospital. So far, nobody died nor got burned.

Eavesdropping from their Ilonggo vernacular convo, I learned that the fire started from a faulty wiring, which caused explosion of a fan and spread to about nine homes. One resident was mad knowing that the owner of the house that caused fire did not bother to shout to warn others of the danger. The family was the first to evacuate instead with their valuables brought out. Others were not able to ravage anything due to the devastation of fire. It was indeed traumatic to the victims with nothing left.

I kept on walking a few meters until I reached the actual fire scene. What surprised me was the disparity of the rich and the poor. The whole area, about a thousand square meters, was walled and surrounded by affluent homes. Because of the fire walls, only the shanty houses were gutted by fire, all nine of them.

Until now, the families are waiting where to go after the incident. The local government unit is maybe on its way. In fact, I asked where the captain was; nobody knew where he was at that moment.

The fast response of the Bureau of Fire Protection was impressive. For almost 15 minutes, all firetrucks lined up the whole area ready to supply water and take action. In about 30 minutes, the huge fire was stopped, although the whole enclosed area was already consumed by fire. But other concrete homes were shielded due to the urgent response. I could see the sincere dedication of the firemen to be awaken from their deep sleep as well to respond to the call of duty. Kudos to them!

The media was fast and furious as well. I witnessed Bombo Radyo, ABS CBN, and other reporters immersed in the scene bringing and streaming live news which allowed immediate action of the rescuers.

As I head back to my room, I pondered on the real application of the training I am attending -- Basic Occupational Safety and Health Training. I would suggest to the host organization to train the people nearby to avoid hazards like this. Looking forward, this experience teaches me to be armed and to share my lessons learned. It is always safe to be careful in everything we do. It is always an advantage to be prepared.

Now that everything’s cleared after about two hours, I can have a sound sleep for an hour or two.