Where to try no-soup ramen in Manila 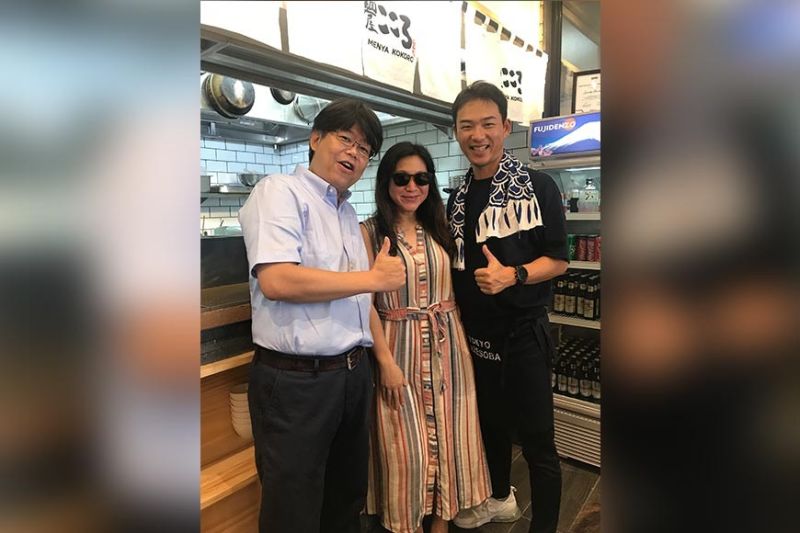 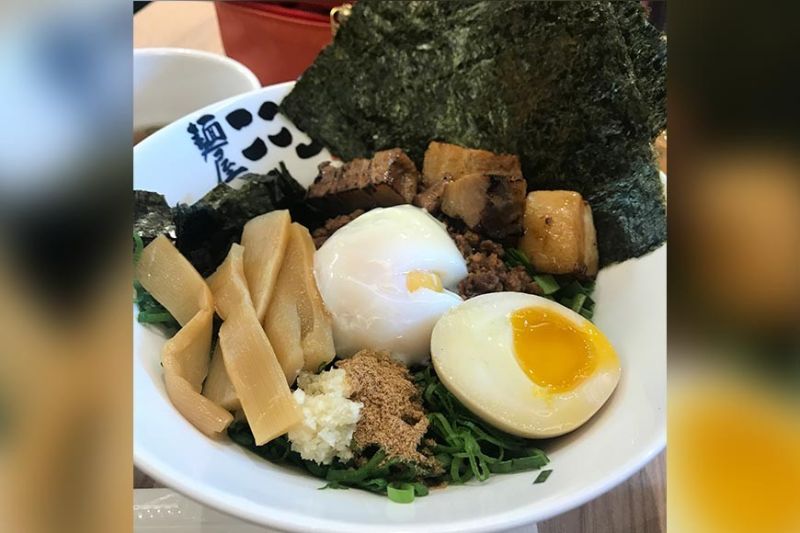 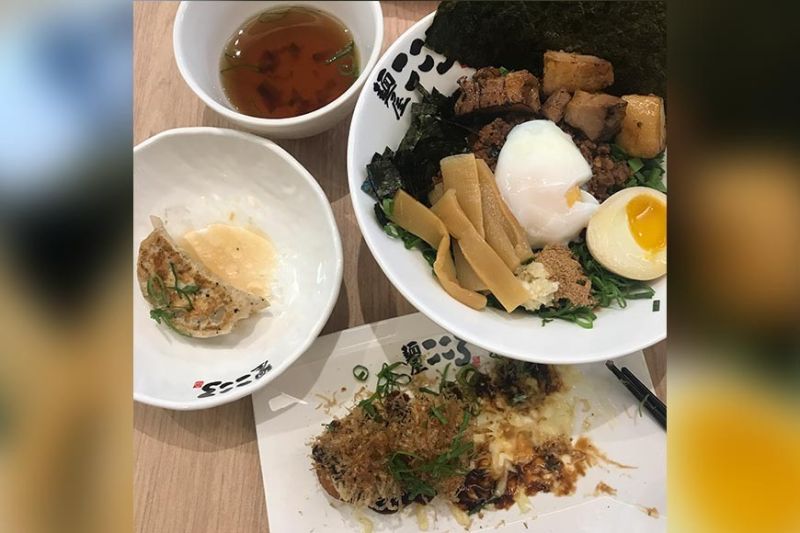 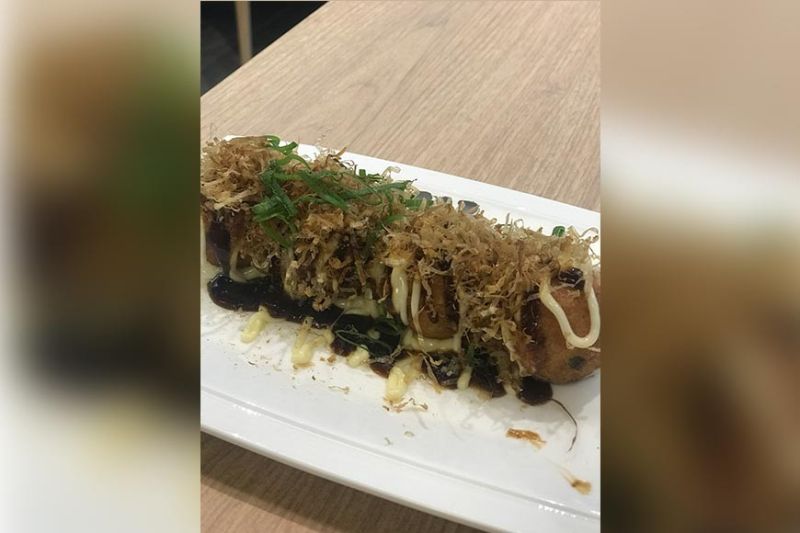 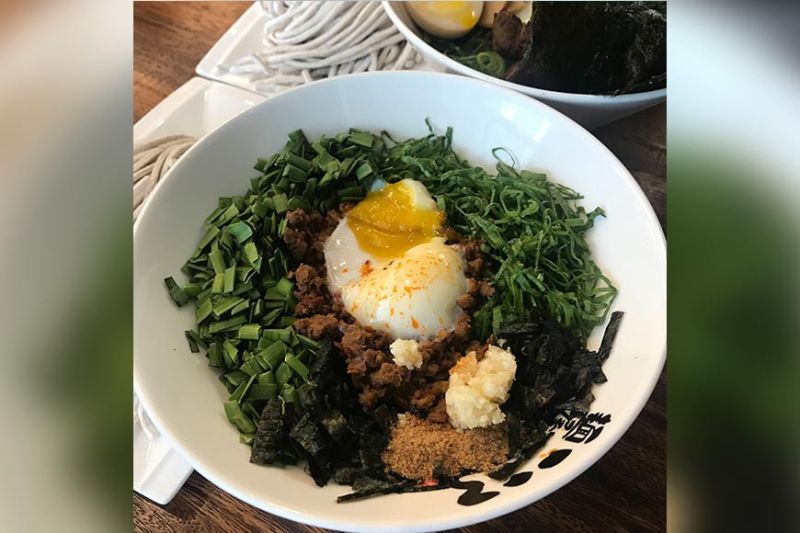 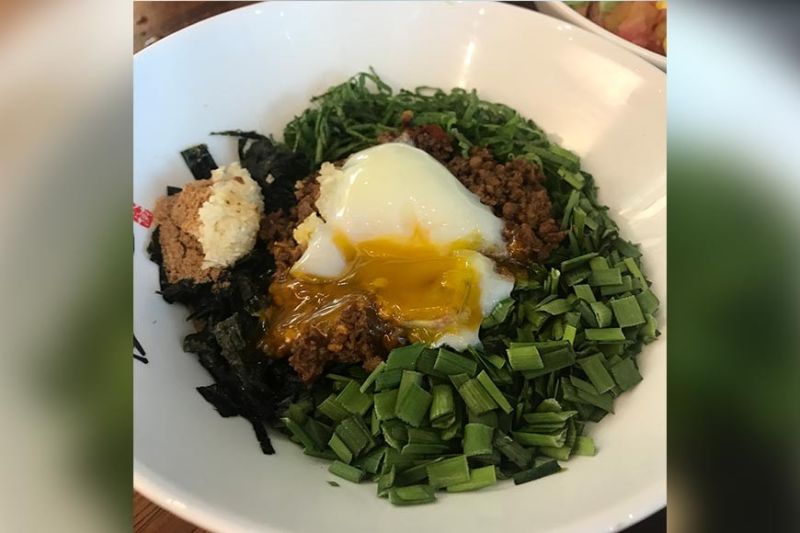 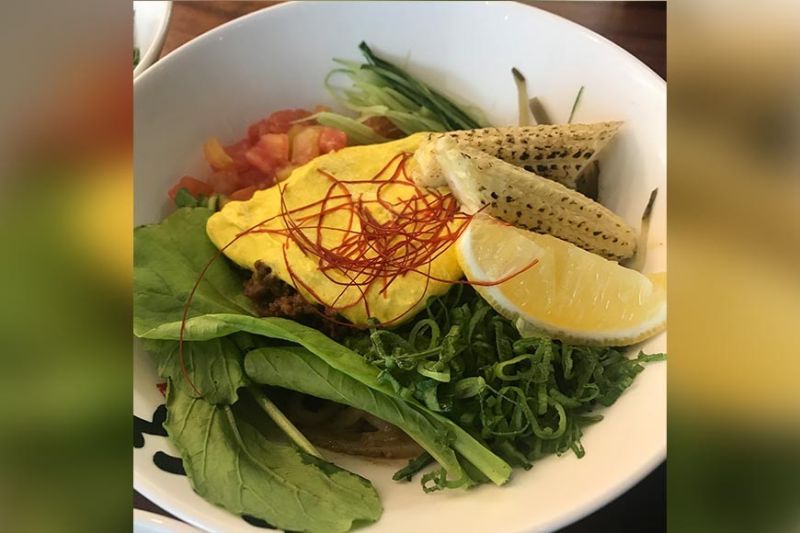 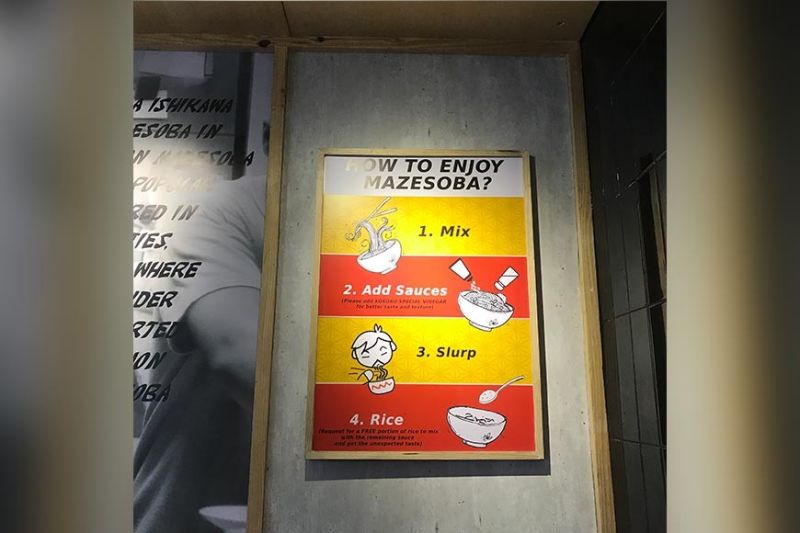 THE Filipino diner is more familiar with ramen with broth and we think that ramen should be served with soup. For those who are not into soup so much, you would be happy to know that there is such a thing as Mazesoba which is soup-less ramen. Hooray for me as those close to me know that I am not into hot soups as it burns my tongue but I like noodles so this restaurant concept is perfect for people like me.

In Kyoto, one of the famous ramen shops that specialize in Mazesoba is Menya Kokoro. Chef Takuma Ishikawa, the founder of Menya Kokoro, opened the restaurant in 2013 and has won the Best 2014 Mazesoba Award in Japan. Mazesoba became extremely popular in Japan and is not scattered in major Japanese cities especially in Tokyo where Mazesoba was born. And now entrepreneurial Filipino has brought the concept to Uptown Mall in Bonifacio Global City.

Their Zenbu Mazesoba (P470) is the closest that they have to ramen since it has similar ingredients. It’s almost the same as their Tokyo Mazesoba, with the addition of bamboo shoots (menma), braised pork belly (chashu), and ramen egg (ajitama). Menya Kokoro's kombu-vinegar is special because it adds an umami flavor to the Mazesoba

The wall has a poster on how to eat a mazesoba. The four steps are simple: mix the noodles, add Menya Kokoro's signature kombu-vinegar sauce when you're halfway through your bowl, slurp the noodles, and, to make the most of the sauce, mix it with rice. As they say, #riceislife so it is perfect for us Filipinos.

There are other flavors to try like Spicy, Vegan and the cheese which I was not able to try the first time I went to the Uptown location. That is what I am ordering on my next trip to the Menya Kokoro.