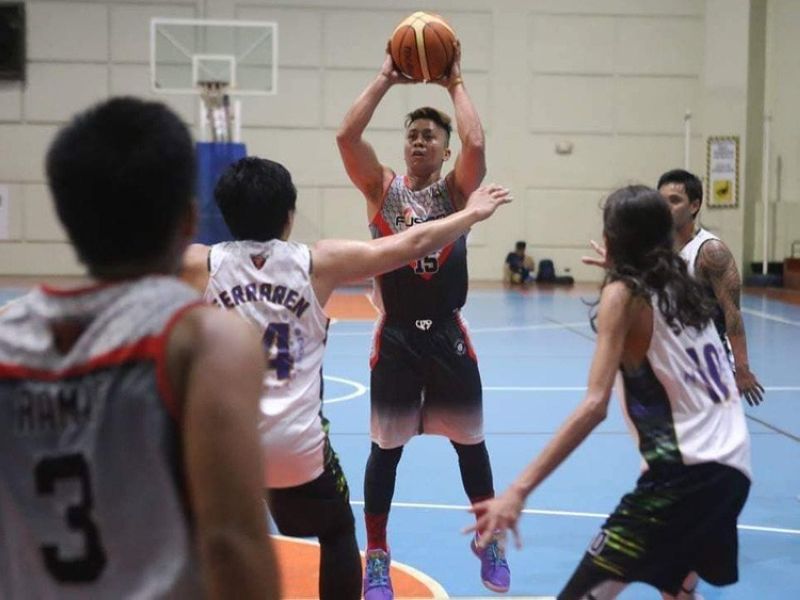 Fusion BPO’s Nino Belande almost had another triple-double in their win over Teleperformance last Sunday, October 13, 2019, in the E-Leagues. (Contributed foto)

THE Fusion BPO Dragons torched the Teleperformance Vipers, 93-69, to move up to third place in the standings in the Elite Classic division of the 2019 E-Leagues for Basketball at the City Sports Club-Cebu basketball court on Sunday, October 13, 2019.

Nino Belande once again presided over the lopsided win as he tallied 27 points, 12 rebounds and eight assists to help the Dragons improve to 7-4 and leapfrog the Vipers, which fell to fourth at 7-5.

Justine Mier also did damage to the Vipers’ defense with his 23 points, four boards and four steals.

Fusion BPO did not take long to assert its dominance over Teleperformance as they raced off to a 49-26 lead at halftime before cruising in the second half en route to logging in the win.

In the other Elite Classic game, the Concentrix Converters escaped the QBE Generals, 62-59.

Veteran big man Lourenz Limpangog had 18 points, seven rebounds, two assists and two steals as the Converters pushed their record to 6-5. QBE on the other hand, fell to 1-8 for the season. (SunStar Cebu)