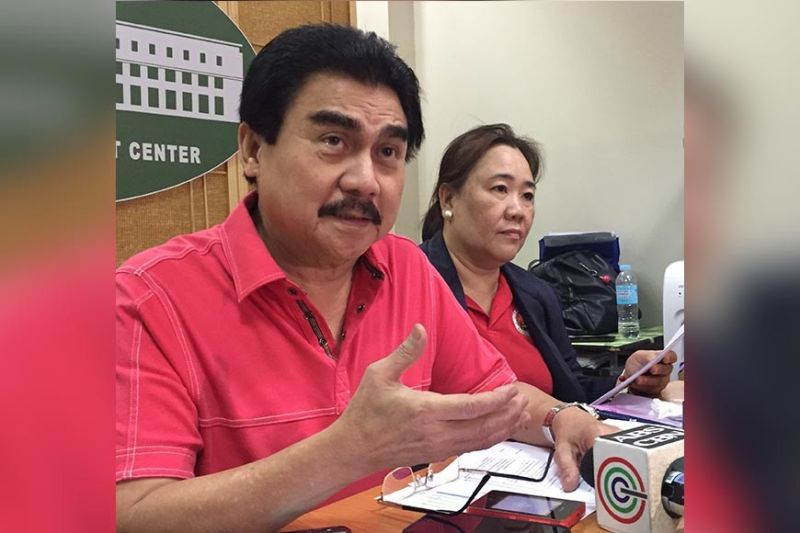 “For the first time ever, we’re going to reach P3 billion. I believe that of the 16 cities in Western Visayas, this is the biggest budget. A major feature is that more than half of the budget is sourced from local funds at 52 percent meaning, we have broken our very long-term dependency on the Internal Revenue Allotment (IRA), which now constitutes only 48 percent of the total budget,” Leonardia said on Monday, October 14.

He said he finds it significant and sentimental because it was during his term when the city reached the first P1-billion budget in 2008.

The mayor added that in 2017, he was also the mayor when the city reached P2 billion, and in a short span of three years, the P2 billion had become P3 billion.

Leonardia stressed that a major feature of this budget is the local income which constitutes 52 percent and is now bigger than the IRA at 48 percent.

“That shows that our local income had accelerated in a very fast pace which is an indicator that indeed. The economic machineries in Bacolod are moving very fast. We are not just accelerating, we are surging,” he said.

He said the proposed P3-billion annual budget is up by a high 19 percent over last year’s budget, one of the highest increases in the city’s local budget history.

“Continuous partnership with the City Council, the various city government offices, and the constituents have allowed our budget to reach new heights. Our administration’s leadership has consistently raised the city’s financial position, billion by billion, reaching P1 billion in 2008, P2 billion in 2017, and in a short span of three years, P3 billion for the year 2020,” he added.

This year, Bacolod has a total of P2.52-billion annual budget.

“This budget proposal manifests the city’s main purpose which is to lay a resilient foundation for an even greater and more progressive city,” he said.