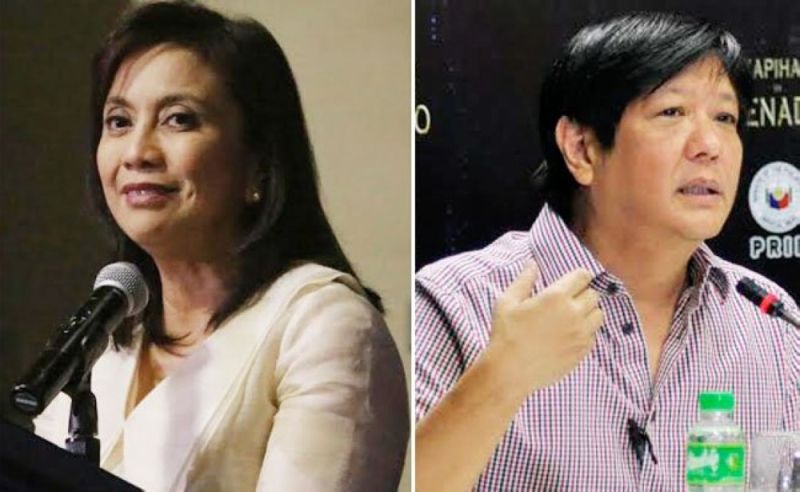 THE Supreme Court, sitting as Presidential Electoral Tribunal (PET), on Tuesday, October 15, authorized the release of a committee report on the recount of the 2016 vice presidential votes in three pilot provinces.

“What happened today is that the case goes on and we will go from strength to strength,” Marcos told reporters, after noting that the development is favorable to him considering that Caguioa had wanted to dismiss his petition.

Robredo, for her part, described the PET order as “magandang balita” (good news), in a separate press conference.

(That’s what we have been requesting since last week so the public may know what really transpired during the recount, the number of votes, and who has been telling the truth.)

Marcos, during his interview, said he felt robbed of the opportunity to serve the nation in the last three years.

“By conducting the cheating in the election, they robbed the proper vice president who won the election, myself, from the three years of service,” he said.

In reaction, Robredo said Marcos knows who between them is a robber.

(I don’t have fake diplomas. I don’t release fake news. I feel that he should not have said that because between the two of us, I know that I am not the robber.)

Marcos is seeking to invalidate the victory of Robredo in the 2016 elections, saying there was massive cheating.

A recount has been conducted in three pilot provinces selected by Marcos, namely, Iloilo, Negros Oriental, and Camarines Sur.

Marcos also requested the tribunal to void the vote results in Lanao del Sur, Maguindanao and Basilan and to have a vote recount in 22 provinces and five highly urbanized cities in the country. (MVI/SunStar Philippines)