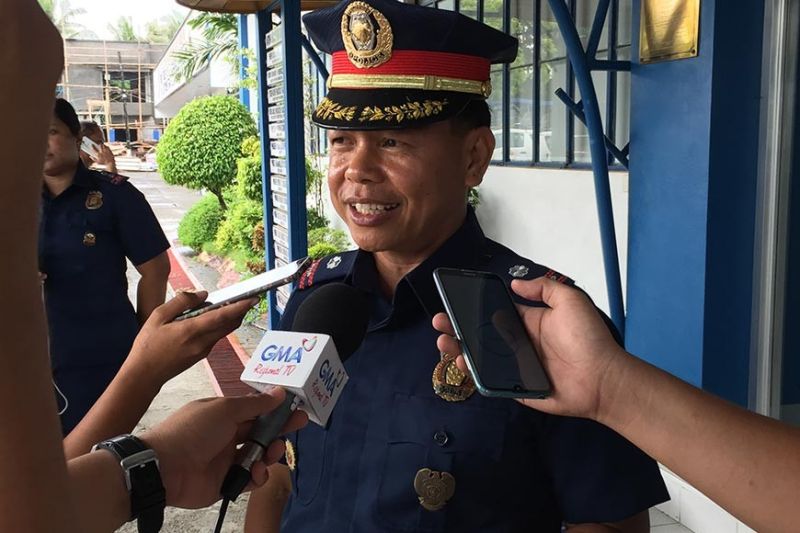 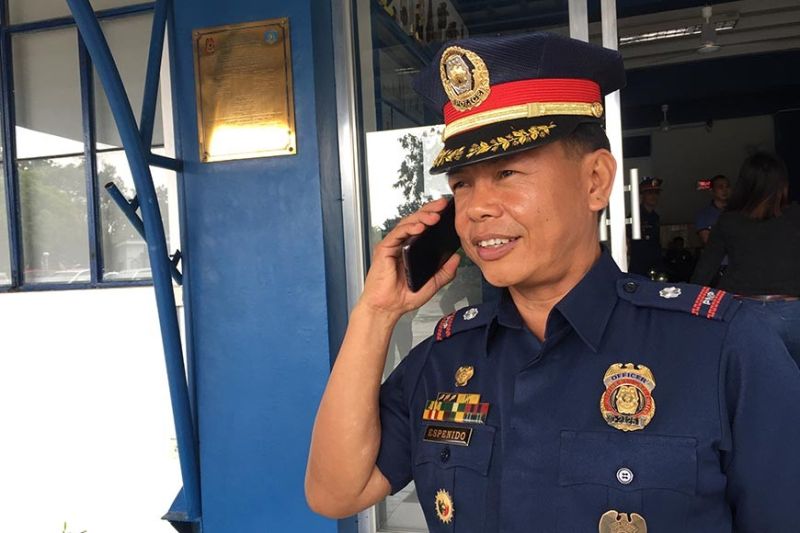 Espenido, the controversial policeman linked to the killings of alleged narco-politicians, has been reassigned to the Bacolod City Police Office, but he said Tuesday that he is still waiting for an assignment order from PRO-Western Visayas Director General Rene Pamuspusan.

Police Lieutenant Colonel Joem Malong, PRO-Western Visayas information officer, said Espenido will wait for Pamuspusan's order before he will be given a specific assignment in the region.

"Our regional director is right now at Camp Crame. He is now attending a command conference and we would know his decision for Espenido once he arrives," Malong said.

While waiting, Espenido will be temporarily assigned at the Regional Personnel Holding and Accounting Unit.

In an interview Tuesday, Espenido said he is happy with the reassignment.

"I am just waiting for an order, then go. We don't have a problem if there is an order. It is not my attitude to chose assignments. I might be

disappointed if I chose," he said.

Asked about his message to the people of Western Visayas, he said: "Just extend your life. Mag bagong buhay na kayo (Have a new life)."

Espenido said he wants to make the region free from illegal drugs, stressing he will not do "fake cleaning."

He said he is not a bad person, but a "protector of life."

"To protect and to serve not only in words, but I will show it in my works," Espenido said. "Gagawin ko ang karapat-dapat para sa mga tao na nangangarap nang katahimikan sa bayan (I will do what the people who long for peace deserve)."

Espinosa was killed inside his detention cell in Baybay, Leyte in November 2016, while Parojinog was killed in a raid on his residence in Ozamiz City in July 2017. (SunStar Philippines)