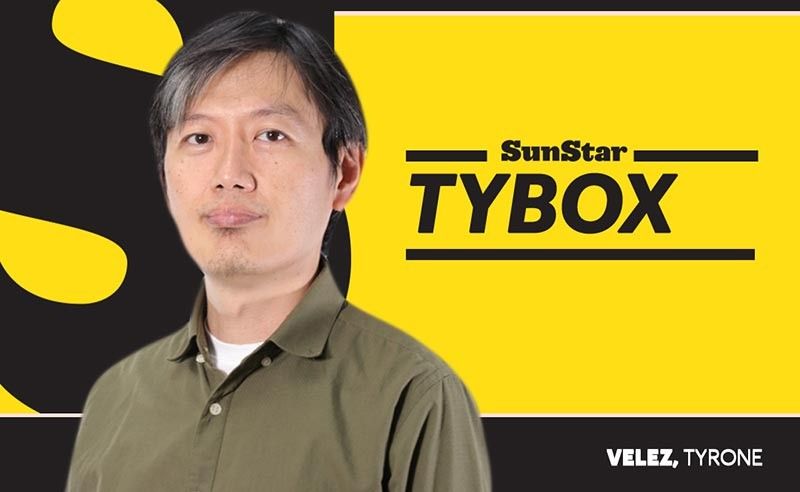 THE Department of Education early this year said they want to include a subject in the school curriculum that would teach students how to detect fake news.

They should teach themselves first to detect the biggest fake news from the military that the Lumad schools are training rebels. Like, had they known about the Red October matrix?

Yes, ignorance is an issue. No, it’s not the Lumad who are ignorant. Just look at the Kadayawan and see how dance groups murder the Lumad costumes and call this “represent”.

Department of Education (Deped) and some Davao officials think we are saving the Lumad from the “Reds” by closing their school.

What you don’t know is these Davao officials are welcoming Chinese investors, and billions in cash, to build tourist spots, business centers, plantations and mines in areas that are the Lumad’s ancestral domain.

Now, who is going to save the forests? The climate? What happens when these are gone and rains come flooding? Like a song says: (they) tried to warn us about our ways, but we don't hear him talk. Is it his fault when we've gone too far, and we got too far, ‘cause on him we walk.”

Ignorance is when a senator thinks too much money is spent on research for helping agriculture is crazy.

But for good news, Carlos Yulo brought the Philippines the first gold medal in gymnastics during the FIG Artistic Gymnastics World Championship in Germany. He really wowed us with his high leaps and somersaults.

Meanwhile, Salvador Panelo is trying to do a new somersault in logic. That’s called “being creative” like what he did in that commuter challenge. You can say he flipped.

Meanwhile, Manny Pacquiao added another title aside from being an eight-time boxing champ, basketball player, basketball team owner, singer, and preacher. He is now a serious actor playing a historical hero.

But as writer Ogie Rosa asks: “Now when is he going to be a senator?”

Let’s go back to Panelo a bit. After his commuter challenge, netizens want Senator Cynthia Villar to do the “farmer challenge” by experiencing how to survive rice traders who will buy her palay on the cheap.

Another challenge is to have Education Secretary Leonor Briones teach in Lumad schools, but first she has to travel hundreds of kilometers of hills and rivers by motorbike and by foot. Let’s see her teach with the paramilitary staring at her by the window.

But the best challenge was issued by Gabriela Women Partylist Arlene Brosas who dared members of the House of Representatives and the Senate to live on the minimum wage to see who can survive. In that scenario, dynasties and supermajority will leave the group.