The Carlos Durana Creations: Images from a passionate heart 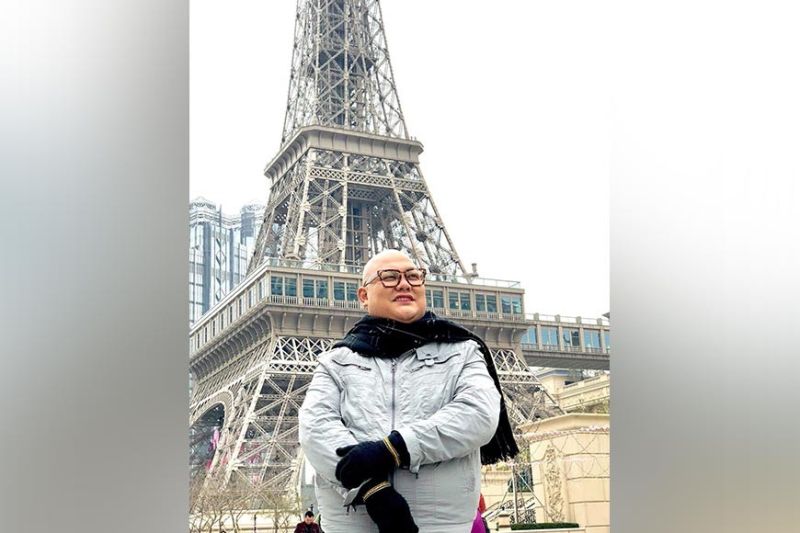 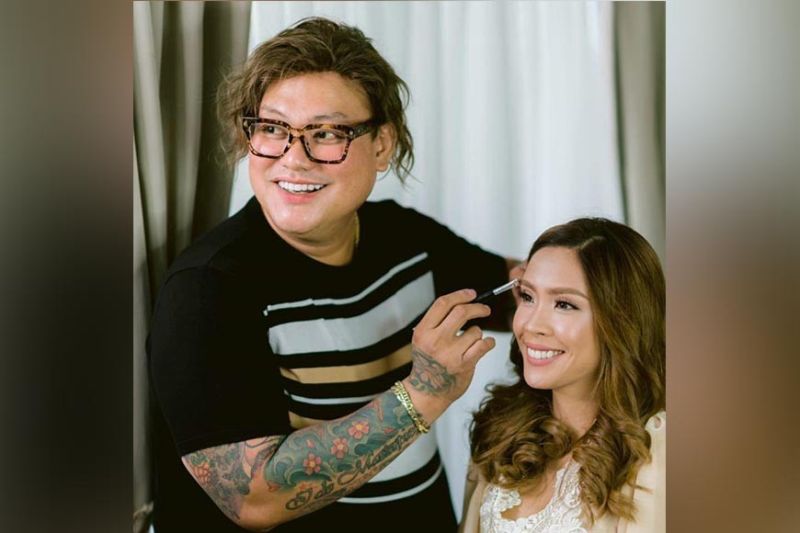 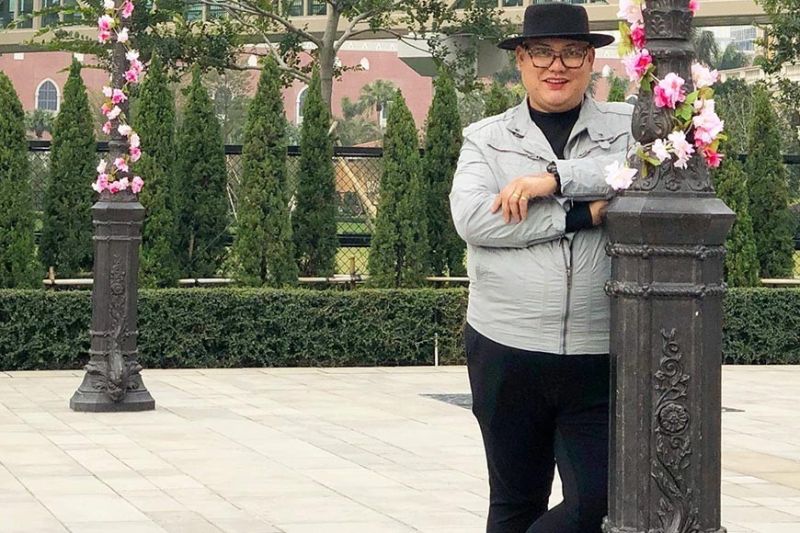 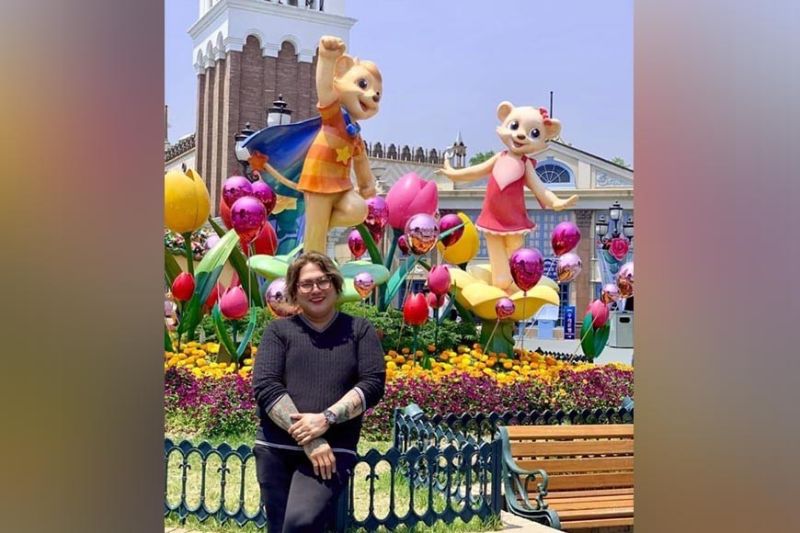 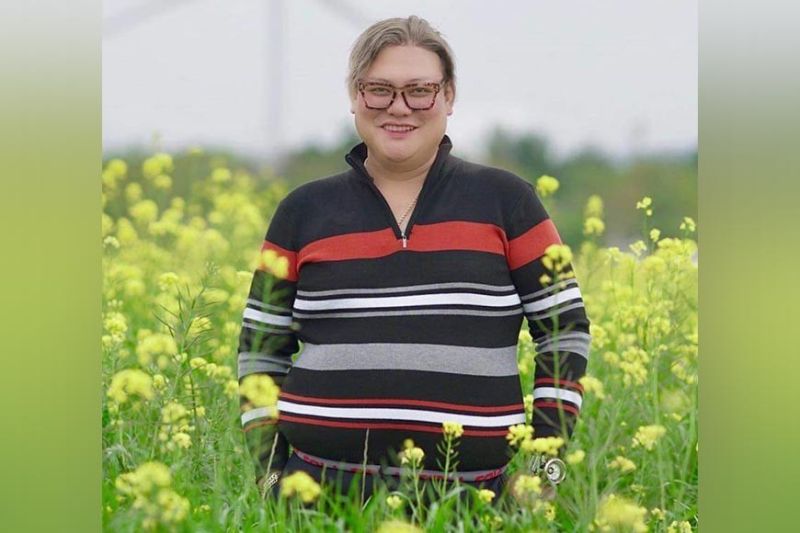 TRANSFORMING someone to look lovely, beautiful, and gorgeous on various occasions does not just come from an acquired talent but is also driven by a strong passion for the said art.

Carlos Durana, a remarkable makeup artist in Bacolod City, has made an imprint in mastering the strokes of his own artistry by transforming human faces and bodies into beautiful images.

“I was in a theater during my college days. I was exposed to several individuals who do character and theater makeup. I had zero experience with makeup before. But, I just observed those who were doing it flawlessly. I was a late bloomer then but I got so interested in learning their styles and combinations of colors. I only had guts, but such a positive attitude has indeed helped me to uncover my natural talent in makeup.

I engaged in learning it myself. I explored all possible chances and experiences that can help me gain mastery. During our workshops and school activities, usually they would ask who knows how to do the makeup? I remembered that I was always willing to volunteer and had no second thoughts of doing it,” he shared.

Artists like Peque Gallaga, Tanya Lopez, and several others gave him a windfall of opportunities to hone his makeup skills in theater, stage plays, and films.

Techniques and styles were innately discovered. “I did theater, character, fantasy, pageant, weddings, and commercial makeups. Aside from learning the ropes, I also continued doing theater and film acting as Director Gallaga would always care to include me in his projects.”

Interestingly, his first love was singing. “I want to join a choir. But I ended up having the passion and fascination for makeup artistry. I struggled to gain the needed mastery, joining all events that ultimately led me to my passion. I even do makeup for events on pro bono. But they just acknowledged me for my effort. I also do photography in a Photo Studio, doing makeup at the same time serve as a lensman. I never gave up on challenges. What inspires me is my passion and love for the arts where I can magically transform faces into beautiful ones.”

He said it was also his passion to help the makeup artists elevate their standards and value in our community.

In other countries, makeup artists have their value and it is quite expensive to engage their services.

“Now, it’s good that the local community started to value the services of the makeup artists,” he said adding that, “Doing makeup for the bride, the groom and their entourage is always a pleasure.”

“I always make it a point that the bride turns out to be the most beautiful woman during her wedding day. The groom would usually ask me to make his bride stunningly beautiful. And I always tell them to leave everything to me. Before I start doing the makeup, I could visualize the looks that I find fitting for the woman. The images that I create are inspired by my passion and love for what I do. And all else follow in a smooth course,” he said.

He glorifies God for giving him the gift of artistry. He also owes it to his family for supporting him through his learning years.

He is a junior of his father Carlos, Sr. who once served as a police officer.

“He loves what I do and he supported me especially when the time I started to earn a living. I love my father and my family so much. I have attained my purpose in life because of them and God,” he said.