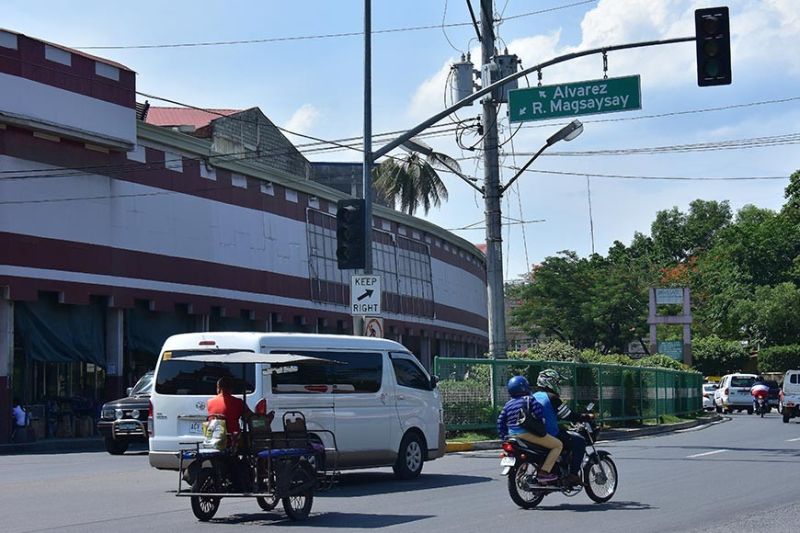 THE Davao City Council wants to investigate the contractors and others in-charge of the maintenance of traffic posts in the city, after a student died due to electrocution.

On October 8, Laurence Allen Barrios Siarot, 19, a Grade 11 student, died after he stepped on wet ground beside a traffic light post in Panacan.

Councilor Diosdado Mahipus, during his privilege speech Tuesday, October 15, said there were preliminary reports stating there was an alleged inspection done sometime in September, wherein the City Government allocated P10 million for the repair, replacement, rehabilitation, and maintenance of the traffic posts.

Mahipus said the council will invite representatives from the Public Safety and Security Command Center (PSSCC), the City Transport and Traffic Management Office, Davao Light and Power Co., police responders and investigators, and the contractor who were tasked for the maintenance of the traffic posts in the next regular session.

"I want to know what does the contract, the Memorandum of Agreement, state because I want to know if the said instrument contains a liability clause," Mahipus said.

He said there is a need to establish more details on the incident because funds were allocated on the project.

"We need to establish some basic facts and information regarding the incident because we have appropriated funds for the maintenance of the traffic signalization in order to prevent incidents such as this," the councilor said.

Councilor Dante Apostol, meanwhile, filed a resolution urging all concerned local agencies to conduct an inventory of all existing traffic posts in the city.

Councilor Mabel Sunga Acosta said PSSCC head Angel Sumagaysay told her, during a safety workers seminar in Almendras Gym Sunday, October 13, they will be inspecting all traffic posts in the city.

"He manifested they are going to take action on this and survey all the traffic lights and other safety precautions they will do it immediately," Acosta said.

"Dili ko kadawat sa nahitabo sa akong igsoon. Unta matagaa'g hustisya ang pagkamatay sa akong igsoon (I cannot accept what happened to my brother. I hope justice will be served in his death)," said Policarpio, who was emotional in his speech during the regular session.