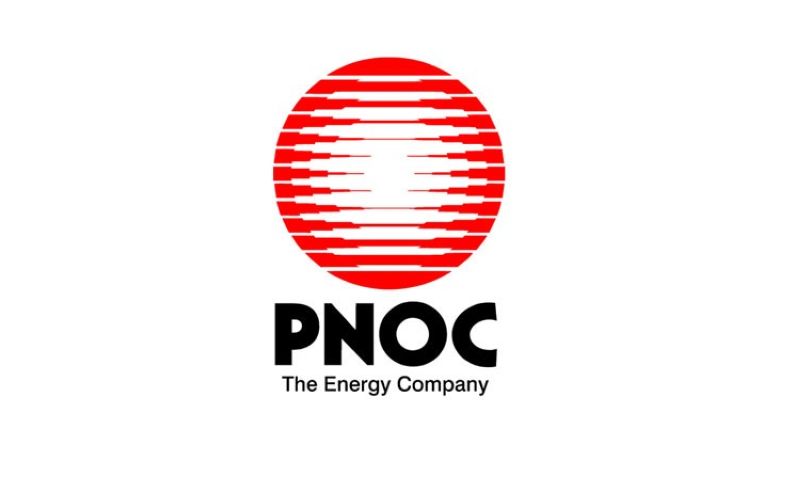 In a statement, Presidential Spokesperson Salvador Panelo said the President lost trust in Aquino upon learning about the supposed irregularities committed by the head of the PNOC-EC.

He, however, did not provide additional details about Aquino's alleged involvement in corrupt activities.

"The Palace confirms that President Rodrigo Roa Duterte has asked Atty. Pedro A. Aquino Jr., president and chief executive officer, as well as a member of the Board of the PNOC-Exploration Corporation, to submit his resignation as such before the Office of the President, for loss of confidence," Panelo said.

Senator Sherwin Gatchalian bared in a separate statement Tuesday, October 15, that Aquino had initially faced a 30-day suspension because of the latter's investment deal with a Russian oil firm.

The PCOC-EC and Russian oil giant Rosneft Oil Co. signed a memorandum during an International Economic Forum in St. Petersburg, Russia in June 2017.

Gatchalian said Aquino had entered into the deal sans the permission from the PNOC-EC Board or Energy Secretary Alfonso Cusi.

Panelo said Duterte's latest order proves that there is "no sacred cows" in government under the President's watch.

"The President's order is still in line, and pursuant to his anti-corruption campaign in the government, and underscores once again that there are no sacred cows under this Administration," he said.

"We reiterate the directive of the President to all officials and employees of the government to undertake actions which are only pursuant to what the law provides in the performance of their official functions and desist from committing any act that are -- or may appear to be -- irregular, illegal or dishonest," Panelo added. (NASE)