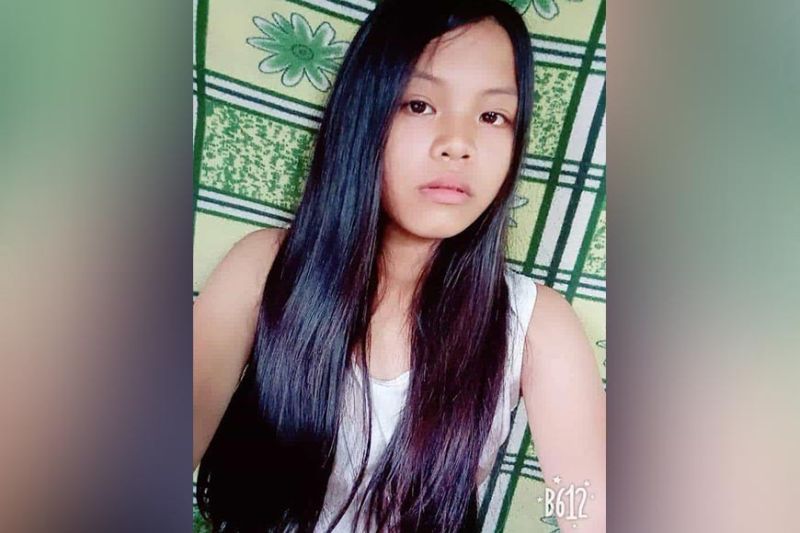 WHO’S THE KILLER? The police are investigating the murder of 14-year-old Justine Andayop, whose lifeless body was found 50 meters from her home in Sitio Caimito, Barangay Guimbawian, Pinmungajan, Cebu on Monday afternoon, Oct. 14, 2019. (Contributed photo)

THE 14-year-old girl who was found dead in a bushy area in Barangay Guimbawian, Pinamungajan, Cebu may have been raped.

Medico-legal officer Benjamin Lara of the Philippine National Police Crime Laboratory-Central Visayas said he got “significant findings” suggesting that the victim, Justine Andayop, had been sexually assaulted before she was murdered.

Lara took a specimen from the victim for the deoxyribonucleic acid examination for a definitive conclusion. The victim’s body was brought to a funeral parlor in Cebu City for the autopsy.

A victim’s relative told Superbalita Cebu that she has a suspect — a neighbor who left the village after Andayop’s body was found.

The man was seen rattled. He borrowed money so he could go to Manila.

She said the neighbor did not go to Andayop’s house. Last Sunday, October 13, someone saw the person whetting his bolo. Later, the man walked in circles. The Pinamungajan Police Station is now looking for this man.

Andayop and her four siblings were left in the house as their parents were selling vegetables at Carbon Public Market in Cebu City.

The victim’s younger sibling told the police that Andayop often woke up around 4 a.m. everyday to cook food.

At Monday dawn, Andayop’s siblings noticed she was already out of bed. They did not mind to look for her, believing she was preparing for their breakfast.

Andayop’s siblings started looking for her when she failed to come home. They later sought the help of their relatives.

The victim’s aunt went to an albularyo (folk doctor), asking the latter’s assistance around noon.

A supernatural creature living in a mango tree near Andayop’s house may have caused Andayop’s disappearance, according to the girl’s aunt. The albularyo said an agta (a mythical giant) fell in love with the girl and the creature brought her inside the mango tree.

“They performed a ritual. They made noise, demanding for the girl’s return,” Gonzales said in Cebuano.

Afterwards, Andayop’s relatives reported her missing to the village watchmen.

Some neighbors who joined the Andayops in searching for the girl noticed around 2 p.m. on the same day that there was a swarm of flies in a bushy area.

They later found a human body. When they looked at the face, they were stunned that the dead person was the missing girl. (From AYB, BBL of SuperBalita Cebu, KAL)