Scout officials for a day pushed in all Benguet villages 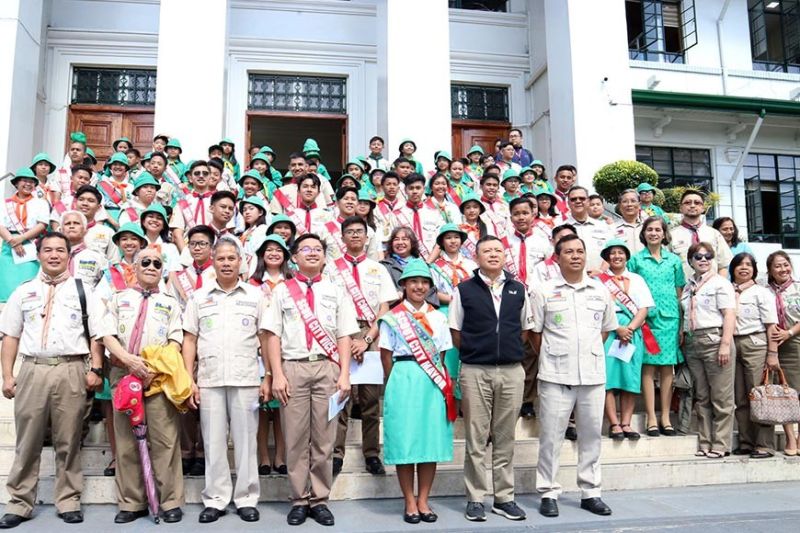 THIS year’s Scout Officials for a Day (Sofad) in Benguet province ask the aid of lawmakers to institutionalize Sofad in the village level.

Introduced during provincial board Sofad session on Monday, October 14, is for legislators in the board to enact an ordinance institutionalizing the observance of Sofad in all villages and municipal level in the province.

The girl scouts and boy scouts added Sofad provides an opportunity for self-development and understanding and also for them to experience a day of public service and inculcate discipline, awareness, convene self-reliance in the tradition of scouting.

“Sofad is a time tested method of learning where boys and girls are provided the necessary orientation as they braze to speak and voice out their contentions and recommendations on issues and policies affecting them as vulnerable group,” the resolution adds.

The group said the institutionalization is for the boys and girls to gain firsthand knowledge on the arts of discipline and leadership.

The proposed resolution was forwarded to the members of provincial board for their appropriate action.

During Monday’s flag ceremony at the provincial capitol, the key of responsibility was turned over to Senior Scout Nikole Sara Toguinay from Loo National High School as Sofad governor while gavel and parliamentary books was given to Sr. Scout Glynford Calavera of Bangao NHS as Sofad vice governor.