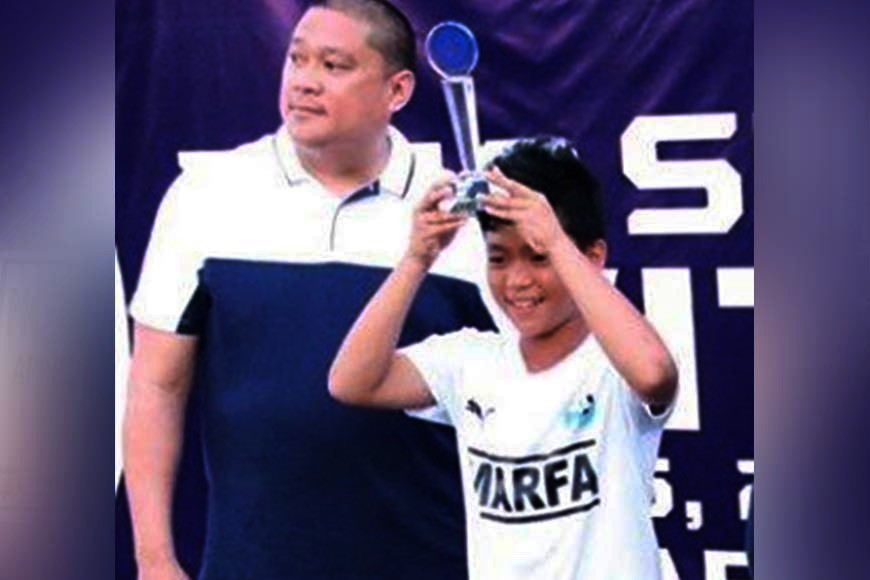 THE first-ever grassroots tournament for kids in the Land of Promise, the Mindanao Cup 2019, is expected to be a big success story after 12 teams from all over the island have confirmed their participation on October 22 to 25 at the Tionko field in Davao City.

Organizers announced that the 12 teams have already submitted their P5,000 returnable bond to insure their participation.

Host Davao City will will field in two teams while a team from Cagayan de Oro City will also compete.

Teams are all expected to be in Davao City on October 22 for the screening of the players’ credentials in the afternoon.

The semis, championship matches and the awarding ceremonies will be on October 25.

Teams are expected to leave for home the next day.

The Mindanao Cup is the off shoot of the annual NOFA Cup held at the Sta. Maria field in Talisay, Negros Occidental.

The NOFA Cup is an Initiative by Yanson to discover young and talented footballers from all over the country. Top players were then selected to form the NOFA team that represented the country in China.

Hopefully talented young players from the Mindanao Cup will also be discovered and nurtured to later on be tapped to represent the country.