PMI gets 5th win in a row in Bohol schools tilt 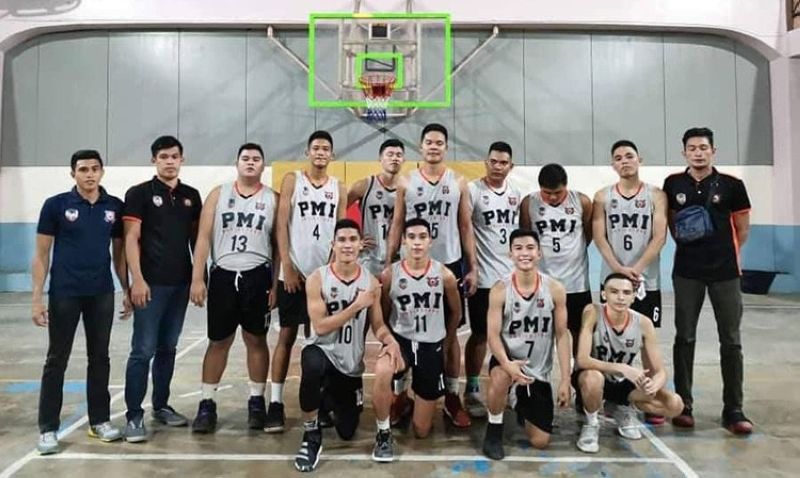 THE PMI Colleges racked up its fifth win in a row after bludgeoning BIT International College of Talibon, 99-87, in the Seniors division of the Bohol Schools Athletic Association (BSAA) Season 9 at the University of Bohol on Tuesday, October 15, 2019.

Renier Andoy proved to be the Navigators’ most potent weapon against their opponents as he compiled 21 points, three rebounds, six assists, four steals and a blocked shot to help PMI keep its lead atop the standings at 5-0 (win-loss).

Arvin Bitad led PMI in scoring with 23 points while Marjoe Enguito added 20 points of his own.

BIT IC Talibon continued its struggles in this tournament as it dropped to 1-6. Alberto Alvarez led the team with 18 points.

In Juniors action, the BIT IC also remained undefeated as it hiked its record up to an immaculate 5-0 with a 102-98 win over PMI Colleges. Arch Jaynel Castanares had a magnificent game with 33 points, two rebounds, two assists and a steal.

Christian Ytis also provided great support for BIT IC as he scored 24 points even as Jestoni Hornijas and Michael Watin pumped in 13 and 11 points, respectively.

The loss spoiled the incredible offensive display put forth by Socorro Tagaro III who torched the nets for 45 points. PMI now sits at 1-4. (SunStar Cebu)