Governor to face charges for sitting on permit applications 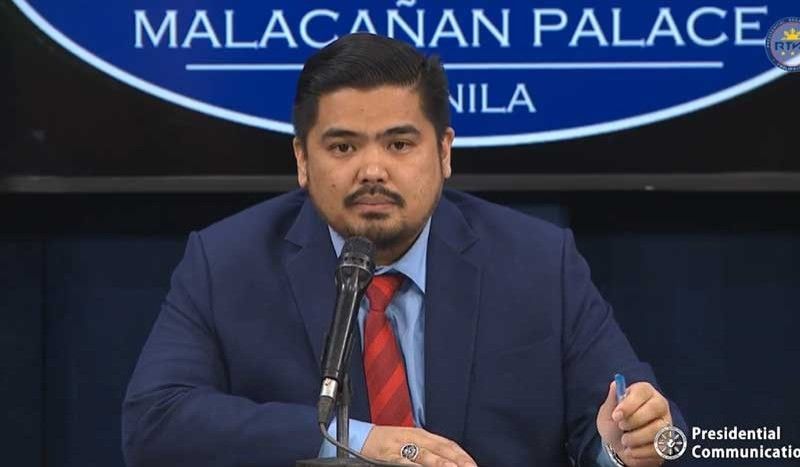 THE Anti-Red Tape Authority (Arta) is set to file a case before the Ombudsman against a governor for sitting on permit applications and failing to comply with the prescribed "three, seven, 20" processing times.

Arta Director General Jeremiah Belgica declined to identify the governor for security purposes, but said the official violated the Arta rules on processing of applications. The case will be filed before the Office of the Ombudsman on Thursday, October 17, 2019.

The IRR also stipulates a zero contact policy which provides that there should be no contact in any manner with any requesting party concerning an application or request except during the submission of documents.

Since September 2019, Belgica said they have filed four cases and a preliminary investigation report against government officials.

A preliminary investigation report has also been filed against officials of the Land Transportation Franchising and Regulatory Board (LTFRB).

Belgica, who assumed office only on July 9, 2019, said his office intends to file cases every week against government agencies and officials that fail to provide prompt, efficient and honest services.

Meanwhile, government agencies and GOCCs have been given until December 6, 2019 to submit their updated Citizen's Charter that would contain their streamlined processes in compliance with ARTA.

Belgica said the agencies were given 90 working days from the approval of the IRR.

"Ninety working days from the time that the IRR was approved, or on December 6, 2019, they have to submit streamlined processes that would be reflected in their Citizen's Charter," Belgica said

The Citizen's Charter, or service standards, will be the basis for an agency's ARTA Report Card.

It shall contain the following: checklist of requirements for each type of application or request, person/s responsible for each step, amount of fees (if any), procedure to obtain a particular service, maximum time to complete the process, and procedure for filing complaints.

"ARTA has no power to approve the applications, but we have the mandate to determine the completeness of the submitted documents as well as declare that by operation of law, such submissions are deemed approved automatically and we now order the agencies to release the papers and certificates corresponding to the approvals," Belgica said. (MVI/SunStar Philippines)