MCWD board chairman: There is water crisis in Cebu but definitely the Board didn't cause it 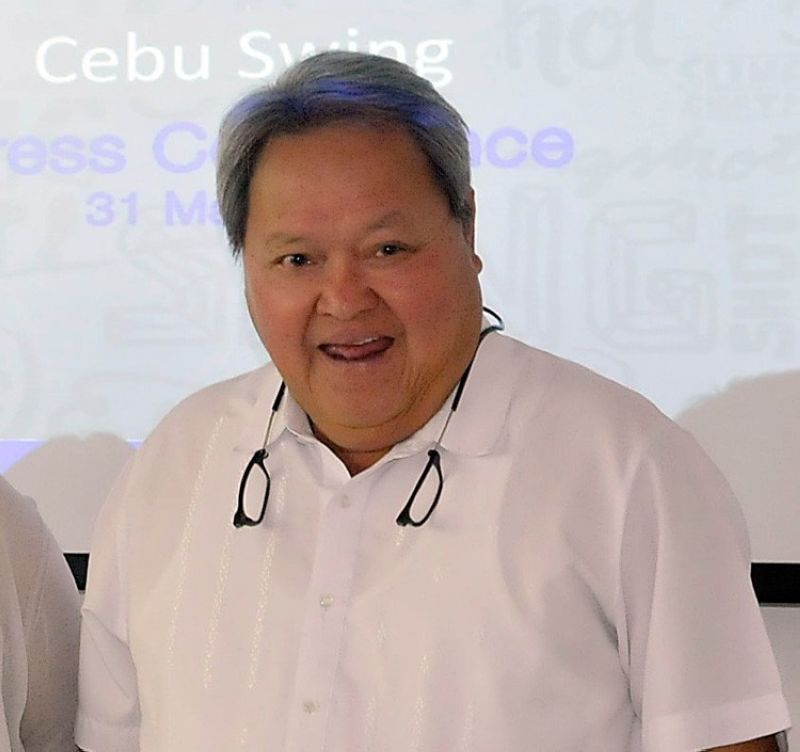 JOEL Mari Yu, chairman of the Metropolitan Cebu Water District (MCWD) Board, explains his side to Cebu City Mayor Edgardo Labella's terminating the services of the MCWD board of directors over the poor service of the utility company. He sent this as an email to a private group. SunStar has Yu's permission to publish and post this.

"Yesterday, Cebu City Mayor Labella sent letters to all the Board of Directors at Metro Cebu Water District "terminating our services". I am Board Chairman.

Yes, there is a water crisis in Cebu, but it is definitely NOT our Board that caused it.

"This crisis has been brewing for the past 30 years, but weak government and politics did nothing to solve it.

"The crisis is caused primarily because of the growing gap between demand and supply.

"On the demand side, there has been unbridled growth in cebu since the mid 90's. I know, I am one of the biggest reasons for Cebu's growth.

"Job opportunities have increased in-migration exponentially. Tourism has grown by leaps and bounds... and the private sector has responded with massive investments in housing, office facilities, condominiums, subdivisions, malls, etc.....none of them asked where they will get their water.

"On the supply side, as early as the mid 70's, experts from the World Bank, JICA, USAID advised Cebu to tap surface water sources, thru Dams, as a necessary alternative to the extraction of water from Cebu's acquifer (which, up to today is Cebu's main source of water.) Nobody did anything, and people continued extracting water, thru deep wells.

"The water crisis today is precisely because of this confluence of events...and the shit has literally hit the fan! It has been exacerbated by the massive waterproofing of Cebu's topography. Very real examples are the 65 hectare open space that was once the golf course of Club Filipino and is now the Ayala Center. The other is the former Lahug airport which is now the IT Park. These open spaces used to soak up a lot of rainfall that charged our acquifers... now, all the rain that falls on these waterproofed areas simply run off into the streets causing flooding instead.

"Multiply these by the total amount of open land which are now subdivisions, other housing, office bldgs, etc. and our Board, barely 2 years in office, is the cause of the water crisis?.... as an aside, the first thing I did when I assumed the Chairmanship was to put the Mananga Dam and a 100 million liter/day desal(ination) plant into motion. These projects are now ready to bid...and we get fired instead??"