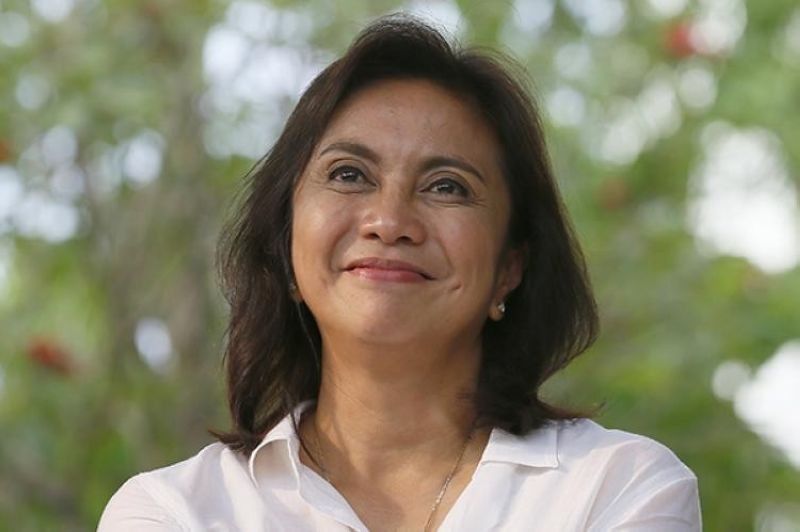 The survey, conducted from September 27-30, 2019, found that 56 percent were satisfied and 23 percent were dissatisfied with the performance of Robredo, or a net satisfaction rating of "good" +33.

This was higher by 5.0 points from moderate +28 in June 2019. The SWS noted increases in all areas, especially in Mindanao, where the vice-president's rating went up to +32 in September from +15 in June.

Robredo's rating stayed good in the Visayas, +46 in September from +44 in June, and in Balance Luzon, up slightly to +34 in October from +33 in June.

It stayed moderate in Metro Manila, up slightly to +15 in September from +14 in June.

In terms of demographics, Robredo’s net satisfaction rating rose to very good (+51 in September) from good (+42 in June) among class E. It improved from moderate (+25) to good (+31) among class D,

However, it fell from moderate to neutral among class ABC, down from +28 in June to +6 in September.

The resulting net satisfaction ratings were a "very good" +56 for the Senate, a "good" +43 for the House of Representatives, a "good" +41 for the Supreme Court, and a "good" +35 for the Cabinet as a whole.

The survey was conducted using face-to-face interviews of 1,800 adults (18 years old and above) nationwide: 600 each in Balance Luzon and Mindanao, and 300 each in Metro Manila and the Visayas, with sampling error margins of ±2.3 percent for national percentages, ±4 percent each for Balance Luzon and Mindanao, and ±6 percent each for Metro Manila and the Visayas). (MVI/SunStar Philippines)