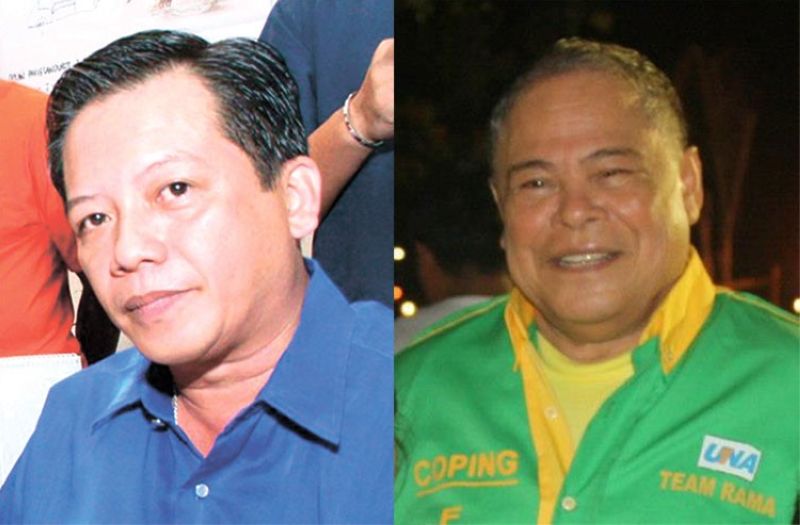 LESS than 24 hours after news of the firing of five members of the board of directors of Metropolitan Cebu Water District (MCWD) circulated, people were talking of a "conspiracy theory" about the mass dismissal.

Earlier, there was talk -- mostly from the camp of Tomas Osmeña, the mayor who appointed all of them, except Fernandez whom Mike Rama appointed -- that a "power grab" would soon come. It was speculation, with no proof or evidence offered.

Then came the Tuesday (October 15) "massacre," a term used by an imaginative radio commentator. At least two other broadcasters offered more about the dismissal:

* Leo Lastimosa of ABS-CBN's dyAB, relying on sources he didn't name, theorized that it is all about privatizing the water district. With a new board that would be complicit to the privatization move, the business of selling water would go to private hands, for which Labella and other local officials are being used as facilitators.

Privatization has long been talked about in and outside MCWD. What's new is tying the issue to the wholesale firing of the board members.

The suspicion about a conspiracy apparently stems from the recent "orchestrated" complaints raised by the mayors and legislative bodies in the cities and towns served by MCWD, decrying the water district's poor service. It couldn't be random, or so this conspiracy theory runs.

Lastimosa didn't name the "conductor of the orchestra" but gave enough clues to identify the person.

* Elias Baquero of dyRC radio, "feeling angry," warned in an October 16 Facebook post about "reports that politicians and unscrupulous businessmen are cooking (up) something to make 'water deals' for their own benefits and to the detriment of water consumers." He asked, "Where are the advocates?"

Two of the five directors sacked will have served only six to seven months and cannot have contributed much to the failure of policy by MCWD board.

Even Yu and Sevilla started only on January 1, 2017 or two years ago. Coping Fernandez, who represents women, replaced Joy Pesquera on January 13, 2016.

For MCWD projects that would gestate for several years or almost a decade, the present board couldn't have done much. What should be asked is what endeavors they started, pushed, or continued during the members' stint. Also crying to be asked and answered: What had past Cebu City mayors, especially Tomas Osmeña, been doing during their term?

But too late for that. The ones visible and present are the incumbent directors. As the Queen of Hearts in Lewis Carroll's "Alice's Adventures in Wonderland" would say, "Off with their heads!"

What does labor union say?

Being silent and not asked by media is the MCWD labor union. How does it view the sacking and the present unrest at the water district? Does it think privatization would benefit its members?

Does the union have a study on cases of privatization in other water districts of the country, particularly on how they affected ordinary employees?

The union may have secured a guarantee on the security of tenure of its members who constitute the core employees of the water district. There's talk about it about a "deal" but the union should've better information than the people now peddling their version.