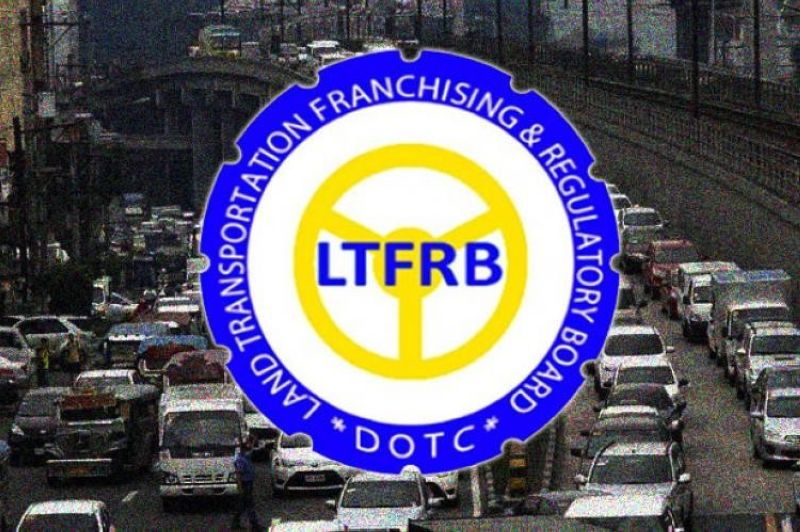 The LTFRB has been named among the "most problematic" agencies. The two others are Food and Drug Administration and Land Registration Authority. (File Photo)

THE head of Anti-Red Tape Authority (ARTA) on Wednesday, October 16, named the Land Transportation Franchising and Regulatory Board (LTFRB), Food and Drug Administration (FDA), and the Land Registration Authority (LRA) as the "most problematic" government agencies.

In a press conference, Arta Director General Jeremiah Belgica said the LTFRB, FDA, and the LRA need to "shape up."

"They really need to shape up because there's really red tape inside these agencies," he added.

Belgica expressed disappointment over the failure of the LTFRB, the FDA, and the LRA to heed President Rodrigo Duterte's order to expedite government service.

He said Arta would not hesitate to file a case against the three agencies, if they do not improve.

"Medyo kailangan nilang pagbutihin ang kanilang pagre-reporma dahil kung hindi po, mapipilitan po talaga ang Arta na manghimasok and even file cases kung ayaw nilang sumunod. (They have to improve and initiate reforms because if not, Arta will be compelled to act and even file cases, if they don't follow)," Belgica said.

"No excuses. And if you would have any excuses from henceforth, we would take your Citizen's Charter as an admission na ayaw niyong sumunod (that you do not want to follow). And we will be filing cases against you," he added. (NASE/SunStar Philippines)