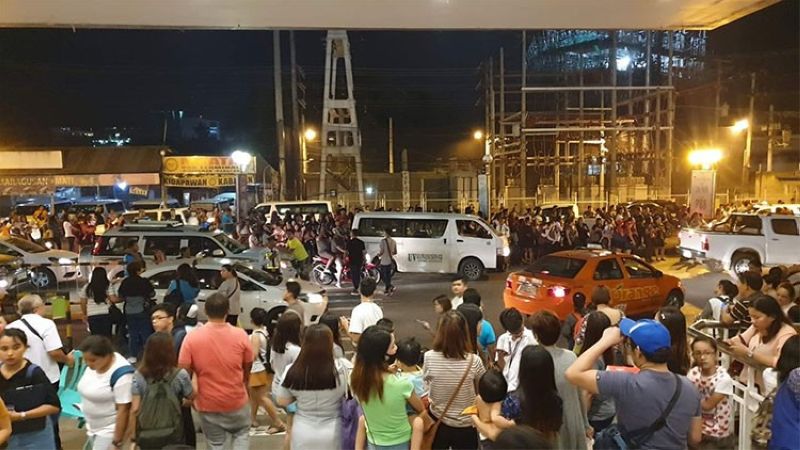 DAVAO. Situation at GMall of Davao along JP Laurel Ave. following the earthquake that was felt in the city around 7:30 p.m. Wednesday, October 16, 2019. (Photo by Reinhart Belviz via SunStar Davao) 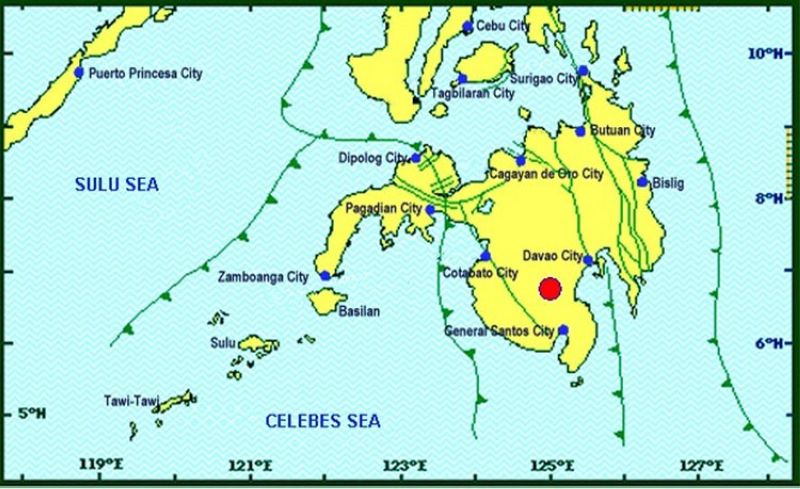 The Philippine Institute of Volcanology and Seismology (Phivolcs) said damage and aftershocks are expected as the quake was shallow, with a depth of 15 kilometers.

As of 10 p.m., several aftershocks have so far been recorded.

Aside from the 6.3-magnitude quake, the Phivolcs also reported three moderate tremors in Mindanao, this time with the epicenters located in Columbio, Sultan Kudarat.

The first one, a magnitude 5.5 tremor, occurred at 8:09 p.m., followed by a magnitude 4 and 4.3 that hit at 8:34 p.m. and 9:25 p.m., respectively. The epicenters were located several kilometers southeast of Columbio in Sultan Kudarat.

"Nakakatakot at nakakatawang pangyayari. Wala ko kasabot giunsa namo paggawas in less than a minute sa shop! (It was frightening and funny at the same time. I didn't know how we got out of the shop in less than a minute)," said Mark Anthony Cutamura in an interview with SunStar Davao Wednesday evening.

Cutamura was having a facial treatment inside a mall in Davao City when the tremor struck. He left the mall still with his facial mask on.

People who trooped to GMall in Davao City also rushed outside the building in panic.