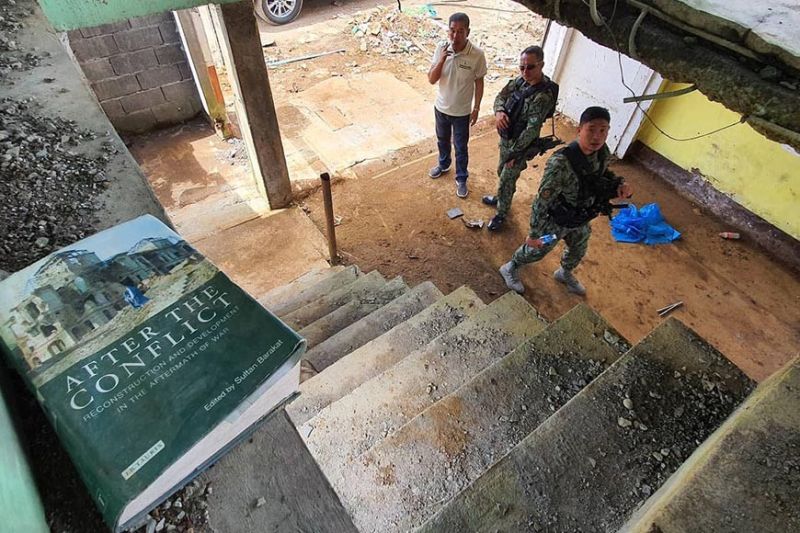 A book about the aftermath of Marawi siege lies at the stairway of a destroyed house in the city's ground zero. Task Force Bangon Marawi on Wednesday continues to show the ongoing rehabilitation efforts of the government amid criticisms of slow-pace rebuilding works, two years since the city was "liberated" from IS-Maute terrorists. (Nef Luczon) 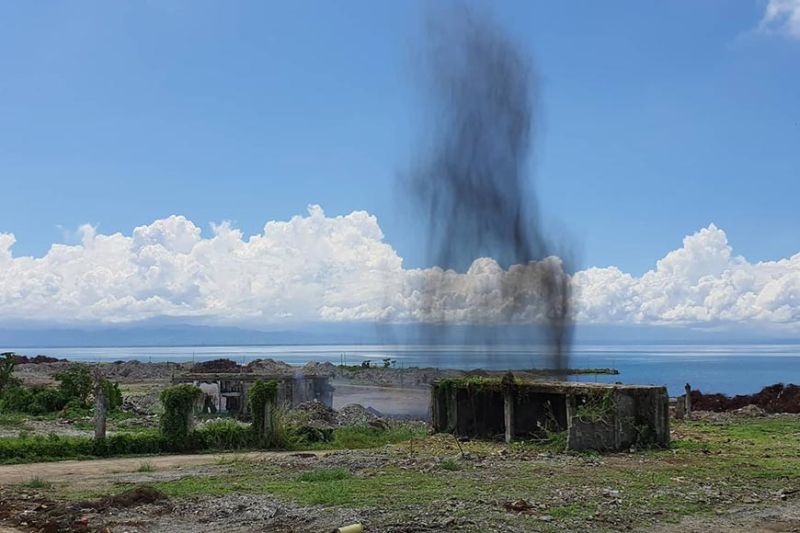 An unexploded bomb is detonated by the Army in Marawi City's "Ground Zero" to show to the members of the press that there are still improvised explosive devices that have yet to be disposed properly. October 16 marks the 2nd anniversary of the "liberation" of the city from the siege brought by IS-Maute militants. (Nef Luczon)

A NORTHERN Mindanao police official yesterday said while martial law is instrumental in quelling violence and crimes in the region, the exclusion of Cagayan de Oro in the proposed "selective" martial law is welcomed.

Police Regional Office-Northern Mindanao (PRO-10) spokesperson Lt. Col. Mardy Hortillosa II said if military and police officials see that the martial law is no longer necessary, he assured that the police force will respect it.

Martial rule is still in effect in the city and Northern Mindanao, even as reports said some military units are pushing for a limited implementation of martial law in the island which will likely exclude the cities of Davao and Cagayan de Oro.

The Western Mindanao Command of the Armed Forces of the Philippines has reportedly proposed a “selective” martial law that will focus largely on the Bangsamoro Region.

AFP spokesman Marine Brigadier General Edgard Arevalo in a statement said the military supports selective coverage of martial law in Mindanao as the peace and order situation in some areas has already improved.

However, Captain Reggie Go, spokesperson of army's 4th Infantry Division (4ID), said there have been no recommendations from 4ID to lift the martial law implementation.

Go said only the Eastern Mindanao Command, which has the jurisdiction of 4ID can recommend for the lifting of martial law.

"Pero ultimately, only the President can lift it," he said.

Go however pointed out that the martial law implementation is a big help in its campaign to end local communist armed conflict and without it, the campaign would be affected.