Prices of local rice down 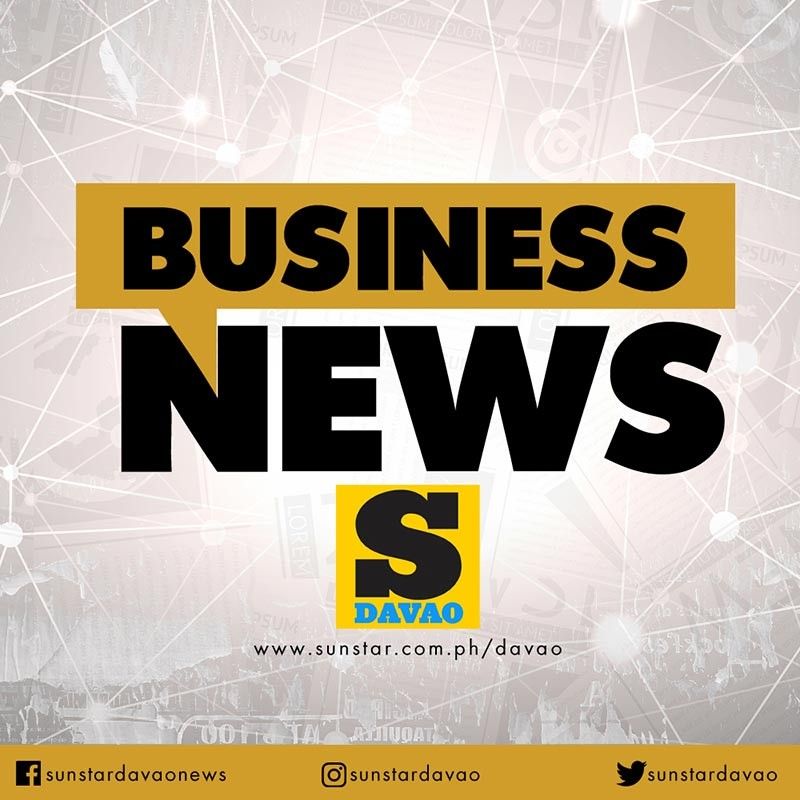 RETAIL prices of local rice in Bangkerohan Public Market have gone down this month due to the harvest season.

The price drop ranges from two to five pesos per kilogram (kg).

NFA rice, on the other hand, retained its price of P27/kg.

Meanwhile, prices of imported rice increased by an average of P20 per sack.

According to Apari, the local rice prices are expected to increase in December as the harvest season comes to an end.