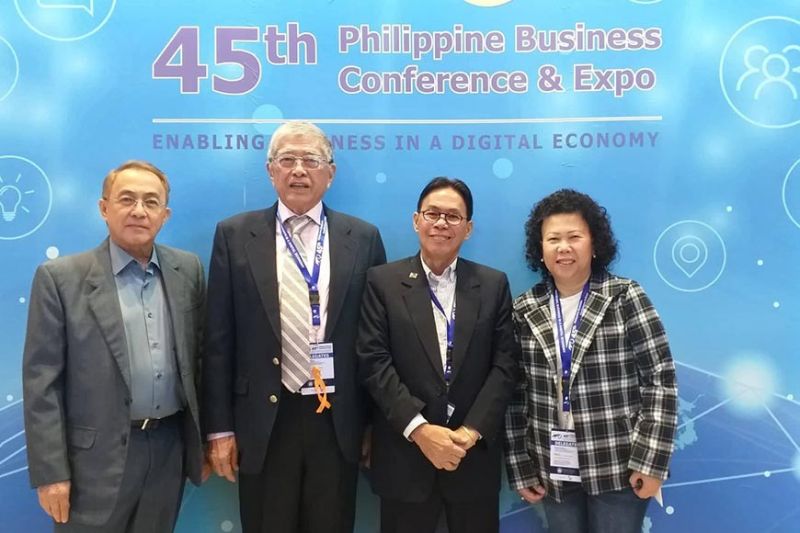 MANILA -- It would be a big relief for the sugar industry stakeholders, including those in Negros Occidental, as a group of food processors and exporters in the country is not supporting the proposed liberalization of sugar importation.

This was stressed by Frank Carbon, chief executive officer of Metro Bacolod Chamber of Commerce and Industry (MBBCI), on the sidelines of the 45th Philippine Business Conference and Expo at The Manila Hotel here yesterday.

Carbon said that he was told by Philippine Food Processors and Exporters Organization Incorporated (Philfoodex) president Roberto Amores, during the chamber management meeting on Tuesday, that they no longer want liberalization or deregulation of sugar importation.

"In fact, the food processors and exporters group supports our suggestion to rationalize sugar or import only what is needed," he told SunStar Bacolod.

It can be recalled that MBCCI along with other chambers in Regions 6, 7 and 8 passed two resolutions supporting the sugar industry during the 28th Visayas Area Business Conference in Leyte last August.

The first resolution requests the Sugar Regulatory Administration (SRA) and Department of Trade and Industry (DTI) to work together, with the help of the Congress, in reclaiming the P2 billion Sugar Industry Development Act (Sida) fund.

The second urges the SRA along with the DTI and National Economic and Development Authority (Neda) to rationalize sugar imports.

In the resolution on the Sida fund, they urged the SRA to take the leadership role in ensuring the development of the sugar industry and optimizing the utilization of the annual fund.

The local business chamber earlier recognized the need for sugar industry stakeholders to strategize on how to utilize the allocation, which has been cut by the government due to underutilization.

The second resolution states that the rationalization of sugar importation should be based on a careful analysis of projected production versus domestic demand and in consultation with the stakeholders.

The MBCCI official said this is the only resolution on agriculture from the business chambers in Region 6 to put highlight to sugar.

"This is how important the sugar industry is," he reiterated.

Moreover, Carbon said Amores' group now understands that there is a need to support farmers of the local sugar industry because they are the ones suffering now so they need help.

Some staunch supporters of the sugar industry earlier claimed that it was the industry users who are convincing the economic managers to push for the sugar import liberalization.

The Philfoodex president, according to Carbon, however, said they will retract.

This means that if there's an importation, the food processors will just import half of their requirements.

He also said that Amores cited two reasons such as supporting local farmers and preventing the industry users' need from spreading in the market as retail.

They were being accused before that instead of using the importation in their factories, they are retailing it to make more money, he said.

The MBCCI official said the statement of the Philfoodex president further made them optimistic that the Philippine Chamber of Commerce and Industry (PCCI) will carry the resolutions supporting the sugar industry.

If approved, these resolutions will be presented today to President Rodrigo Duterte during the closing ceremony of the conference.

"This development is a big relief to the sugar industry," Carbon said, adding that "it is good that food processors also recognized the P90-billion annual revenue contribution of the sugar industry to the country's economy on top of the new revenues to be created by investments."

Farmers, workers, agrarian reform beneficiaries (ARBs) and other sugar industry stakeholders have been strongly opposing the sugar import liberalization proposal of the government particularly the Department of Finance (DOF).

They believed that the import scheme would result in collapse of the sugar industry affecting at least five millions of people dependent to it.

Most of them are in Negros Occidental, which is producing 55 percent of the country's total sugar production.

Some members of the House of Representatives and the Senate, mostly Negrense legislators, had already manifested support to the move opposing the proposed import liberalization.

In the province level, the Sangguniang Panlalawigan already passed a resolution appealing to the President to disallow the said sugar importation scheme.