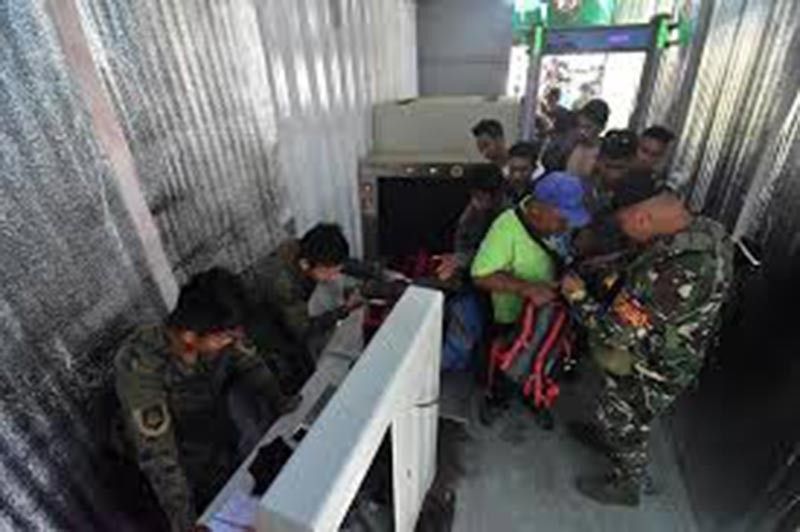 THE Task Force Davao (TFD) sought the support of the City Government of Davao in crafting an ordinance that will institutionalize the culture of security among Dabawenyos in an effort to prevent terroristic activities.

In a press briefing on Wednesday, October 16, at TFD headquarter in Sta. Ana Pier, TFD commander Colonel Consolito Yecla said if the culture of security will be part of the system or lifestyle of every Dabawenyos, it will greatly help in addressing security threats since it involves the whole community. This will also ready the community once martial law will be lifted in the city.

He said that he will submit the proposal to Davao City Mayor Sara Duterte-Carpio and to the Public Security and Command Center (PSSCC) to establish the concept of culture of security, which is a new approach to fight against security threats.

“The concept entails self-commitment on the citizens to support the anti-terrorism efforts, which will in turn help in making Davao as one of the most livable and secure cities in the country. The recommendations to the city to capitalize on the integration of public support to anti-terrorism efforts, this unit is requesting the support of the local government for the crafting of an ordinance on the propagation of the culture of security in the city,” Yecla said.

The ordinance shall require all village officials to help in the propagation of a culture of security as part of their annual programs and activities, anti-terrorism forum, information dissemination, leaflets, signage, and infomercial presentation.

Yecla added that the ordinance will also encourage all hotels, restaurants, convention centers, and other establishments to integrate into their safety briefing the infomercial on the culture of security to the attendees of seminars or conventions on their facilities.

“All LGUs (local government units) will become an active proponent on the practice of the Culture of Security through their in-house or external training and seminars. All AFP and PNP and other security clusters in Davao City to help propagate the culture of security in their area of responsibility,” he said.