Security mapped out for Undas 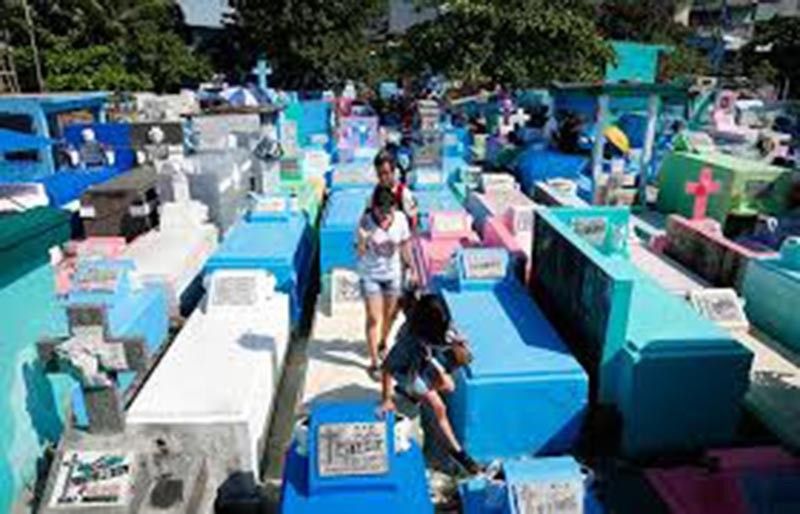 A SECURITY plan, which had been implemented in the past, will again be used when Davao City observes the All Souls’ Day and All Saints’ Day.

Authorities, during the AFP-PNP press briefing Wednesday, October 16, said security forces will implement a similar security plan in both public and private cemeteries.

“We have already conducted a series of conferences regarding Oplan Undas, and the provincial and city directors are all waiting for the security plan and implementation plan,” Police Major Jason Baria, Police Regional Office (PRO)-Davao spokesperson said.

Baria also urged the public to always be vigilant to ensure a safe and peaceful observance of Undas in Davao City.

“Every now and then, we are inspecting private and public cemeteries on what else do we need,” Baria added.

Davao City Police Office (DCPO) Captain Nolan Tagsip said that the cleaning and preparation of graves are encouraged to be done days prior to November 1 to 2, as sharp objects and other prohibited items won’t be allowed inside cemetery premises anymore as Undas begins.

“On the day, we’ll be implementing maximum security to the public like bringing of items such as sharp and pointed objects, liquors, knives, or any deadly weapon. These items are prohibited at all costs,” Tagsip said.

Included in the list of prohibited items based from the previous year are illegal drugs, cigarettes, deadly weapons, playing cards, loud sound systems and intoxicating beverages.

The culture of security was also discussed in the press briefing, which refers to the Dabawenyos’ willing participation in incorporating safety precautions to their day-to-day living.

As the culture of security will be converted into security measures for Undas, Commander of Task Force Davao Colonel Consolito P. Yecla said that their experience in maintaining tight security over the years is already an advantage.

They are focusing on monitoring minor concerns such as the wearing of backpacks and jackets, bringing of water containers, trash cans or proper waste management, among others. (Alaska F. Ordoña and Juan Genaro D. Halog, Addu interns)